Are Classic Sega Games Coming Back? 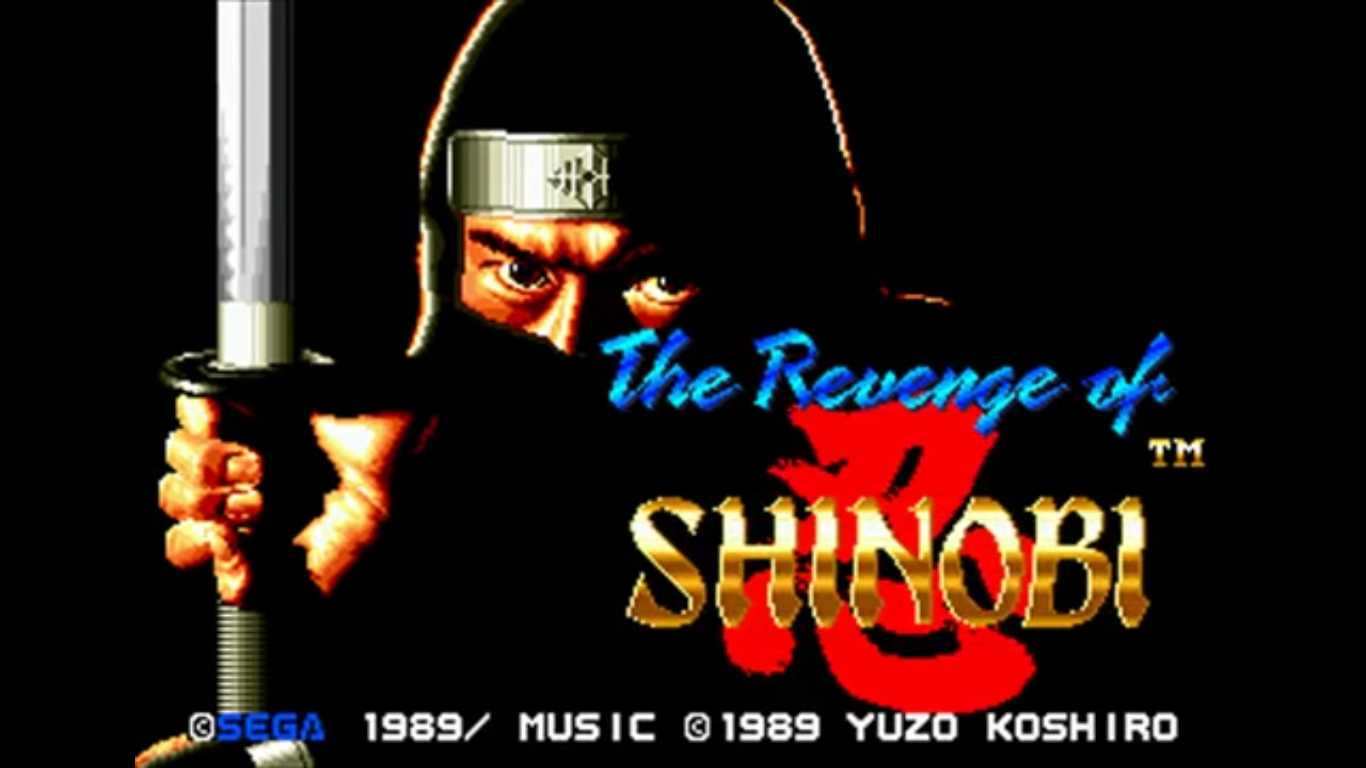 Segasammy just recently released their financial report ending in March 2021. That’s not particularly interesting, and if you’ve ever tried to read a financial report you’re probably dozing off right about now, but don’t take a nap just yet.

Deep into the 74 page report Sega makes mention of a strategy they are considering going forward. Sega is in the process of evaluating older ‘dormant’ IPs and their potential for a remaster, remake or reboot.

So what are we talking about exactly?

Well, while there was no definitive statements, Sega reported that, along with improving the global standing of their most popular game franchises, they would be considering the worth of reviving older titles including:

There are so many titles besides that Sega could pull from their past, some of them truly great, so the prospect is one that Stage-Select is looking forward to, although this is something that Sega sees as part of a 5 year strategy, so don’t expect to see Joe Musashi again too soon.

Perhaps Sega has taken note of the numerous titles that outside-studios have released recently after licensing older Sega IPs and would like to do the same.