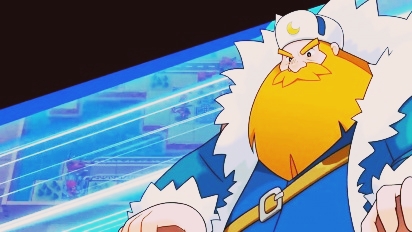 Advance Wars 1+2: Re-Boot Camp has, unofficially been delayed yet again.
Rumours are beginning to circulate that the long-awaited Switch remakes of Advance Wars 1 & 2 will see its second delay announcement this year and now won’t be available to purchase until next year.

Originally scheduled for release last April, Nintendo and developer WayForward decided to delay Advance Wars 1+2: Re-Boot Camp due to concerns launching the game during the Ukraine-Russian conflict might prove in bad taste. However, with the ongoing conflict now approaching six months and showing no sign of ending, Advance Wars 1+2: Re-Boot Cam is firmly trapped in limbo and could remain so even beyond this, new soon-to-be-confirmed delay.