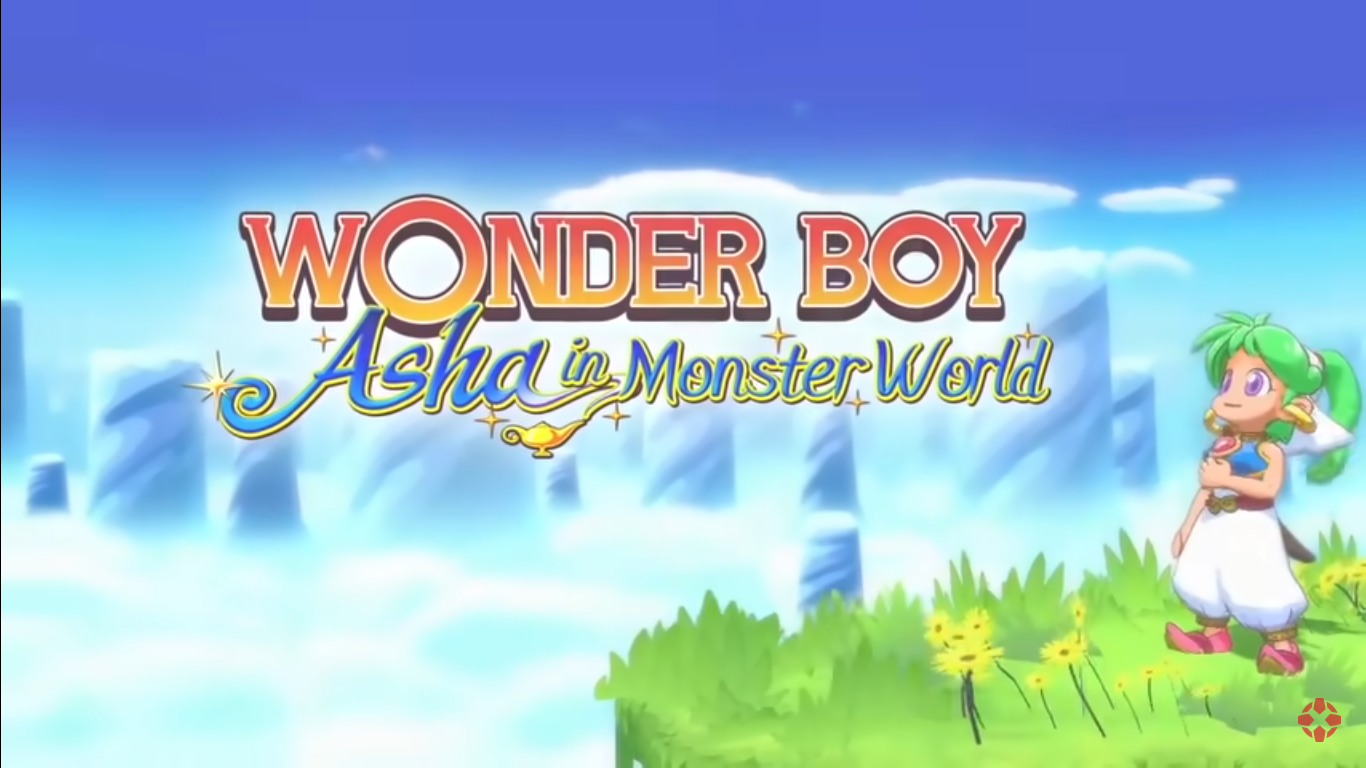 Way back in 1994 the fourth entry into the Wonder Boy series, called Monster World 4, release in Japan for the Sega Mega Drive. Unfortunately the game never saw a release on the original hardware outside of its homeland, but did get some digital releases, including being bundled with the Mega Drive Mini console.

Now though people will have an opportunity to enjoy the game with brand-new and improved visuals with the announcement of a remake for Monster World IV.

The remake will be coming out sometime next year for the PS4, Nintendo Switch and PC, and you can watch a trailer from IGN below.