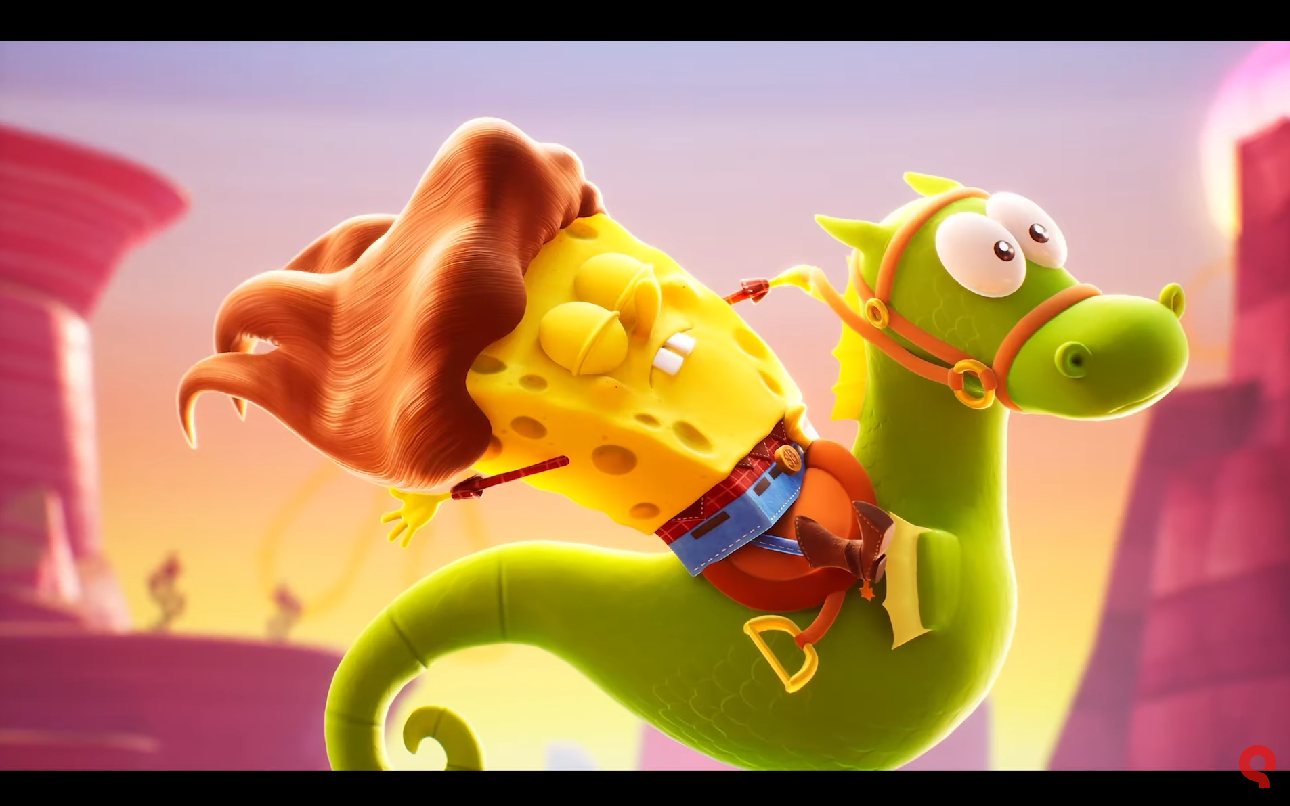 It’s safe to assume that Embracer Group AB is, through its many subsidiary companies, publishing more games than anyone else at the moment; THQ Nordic being the most active of these.

Already in 2022 THQ Nordic has released five titles, with another two that are scheduled for later in the year. There are almost certainly more to come that we’ll hear about during this upcoming digital showcase, which is set to air on the 12th of April, at: