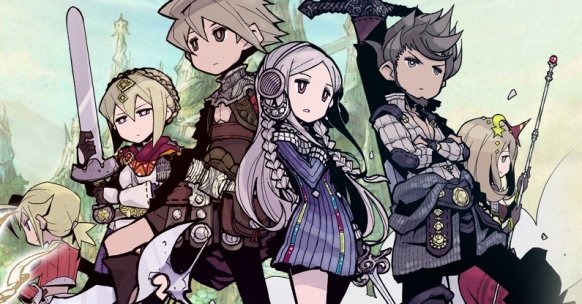 Developers FuRyu has confirmed The Alliance Alive HD Remastered will arrive on both the PS4 & Nintendo Switch October & shortly thereafter in both North America & Europe.

FuRyu went on to add that The Alliance Alive HD Remastered will feature a great many graphical improvements over the 3DS original with character expressions, in particular, being improved.

The Alliance Alive was released originally on the Nintendo 3DS back in 2017 to average reviews, with many reviewers stating that while they enjoyed the game the battle system was flawed.