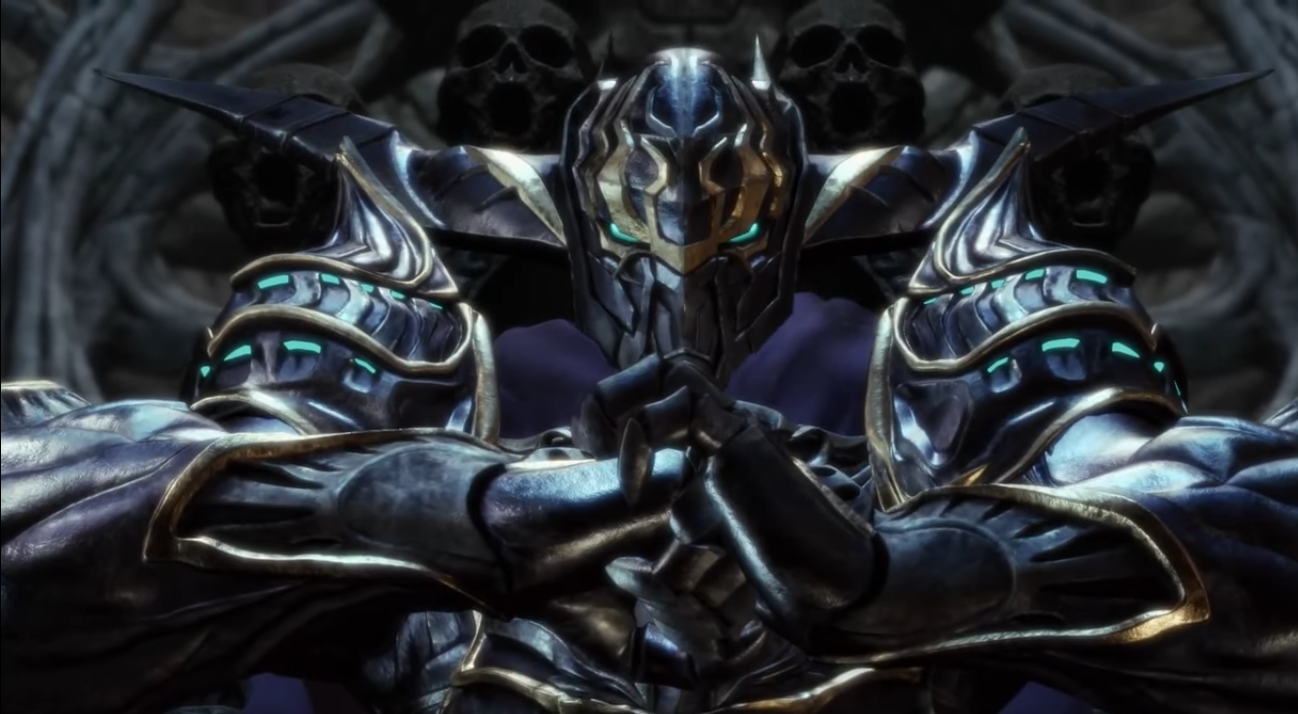 We now have a release date for the Team Ninja developed action RPG Stranger Of Paradise: Final Fantasy Origin.

The game, which already received a demo – and is to get another – will release on the 18th of March, 2022. As written above, the game is being developed by Team Ninja, the studio behind the Ninja Gaiden games, and Tetsuya Nomura, Final Fantasy old hand.

Stranger Of Paradise: Final Fantasy Origin is coming to PS4/5, Xbox One/Series and PC via the Epic Games Store.