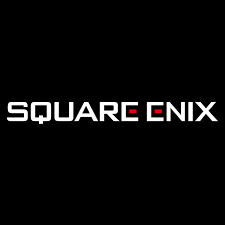 There’s a recruitment drive going on over at a Square Enix web-page right now (you’ll need Google translate if you’re not fluent in Japanese). That’s nothing too interesting, but along with the recruitment there’s also an interview with Ryota Suzuki (Dragon’s Dogma), who says that he’s working on a ‘AAA title’. The interview makes a lot of action style games versus traditional ‘command-based’ RPGs, given this and Mr. Suzuki’s experience we can assume the unnamed game is probably an action-RPG, or at least an action game.

Whatever it is, it’s always interesting to see what a company like Square Enix is up to, hopefully they’ll tell us more sooner or later.