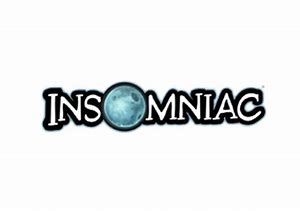 Big news for all the PS4 fans out there; Sony has acquired Insomniac Games.

This is big news both for Sony and Insomniac, effectively ensuring all titles produced by the developers will now be exclusive to Playstation.

Insomniac and Sony have always had a close working relationship, with titles like Ratchet and Clank, the Resistance games and Spyro all making appearances on Sony platforms over the year. However, it seems the great success of Insomniac’s entry into the world of Superheros with Marvel’s Spiderman has tempted Sony into buying the developers. lock, stock ad barrle. For anyone thinking the sales of the PS4 would see Sony relaxing their efforts, this acquisition seems to tell us the opposite.