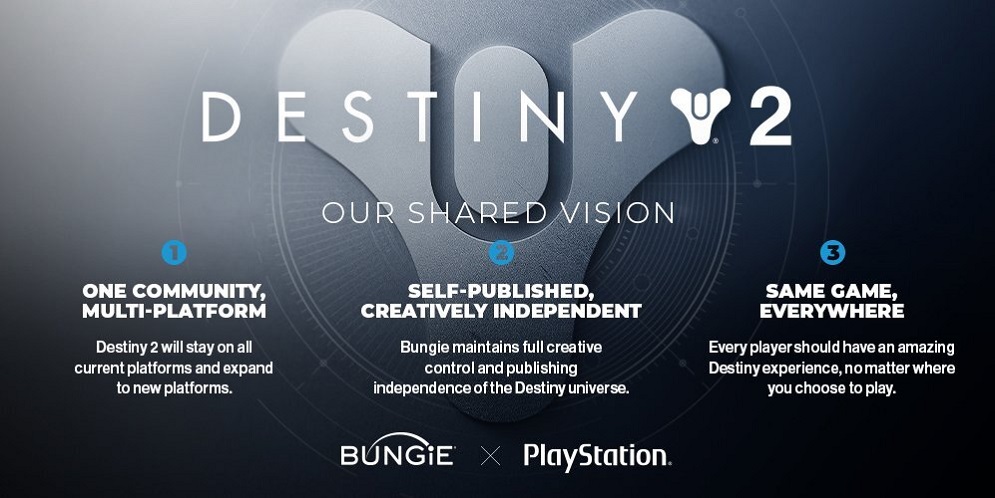 Sony has announced they are to purchase Destiny Developer and Halo series creator Bungie in a deal worth just shy of $4 billion.

The news has been discussed both by Sony on the official playstation blog and by Bungie, and both have stressed that, although Sony is acquiring the developer, Bungie will retain a freedom to publish titles. Bungie went on to explain that this mean their ‘games will continue to be where our community is, wherever they choose to play.’

It will be interesting to see what projects Sony have in mind to hand off to Bungie, or if the developer will be encouraged to develop all-new titles for the Playstation 5.

Also interesting was an interview that Sony Interactive Entertainment President Jim Ryan gave to gameindustry.biz, in which he said that Sony still had ‘many more moves to make’. So perhaps this won’t be the last purchase Sony makes this year.