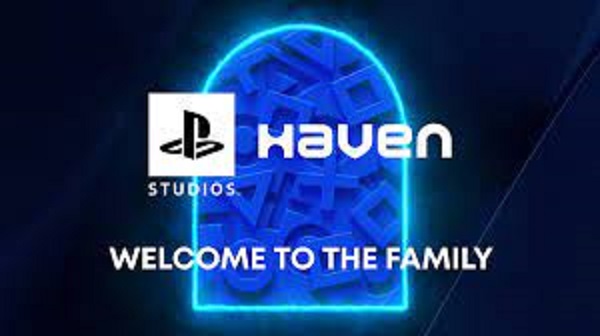 They might not be deals that set the internet abuzz like Microsoft’s purchases of Zenimax or Activision Blizzard but Sony has been slowly been buying up companies. The latest in this line is Haven Studios, founded by Jade Raymond. The names might not be familiar to you but Jade Raymond is co-creator of Ubisoft’s Assassin’s Creed. Most recent Raymond was at Stadia, and since leaving she founded Haven Studios, a developer that has been working on an as yet unnamed online multiplayer game.

News of he acquisition most likely means that whatever Haven is working on will wind up as a Playstation exclusive; which would be handy for a company that, if rumours are to be believed, are looking to establish their own digital game subscription service.