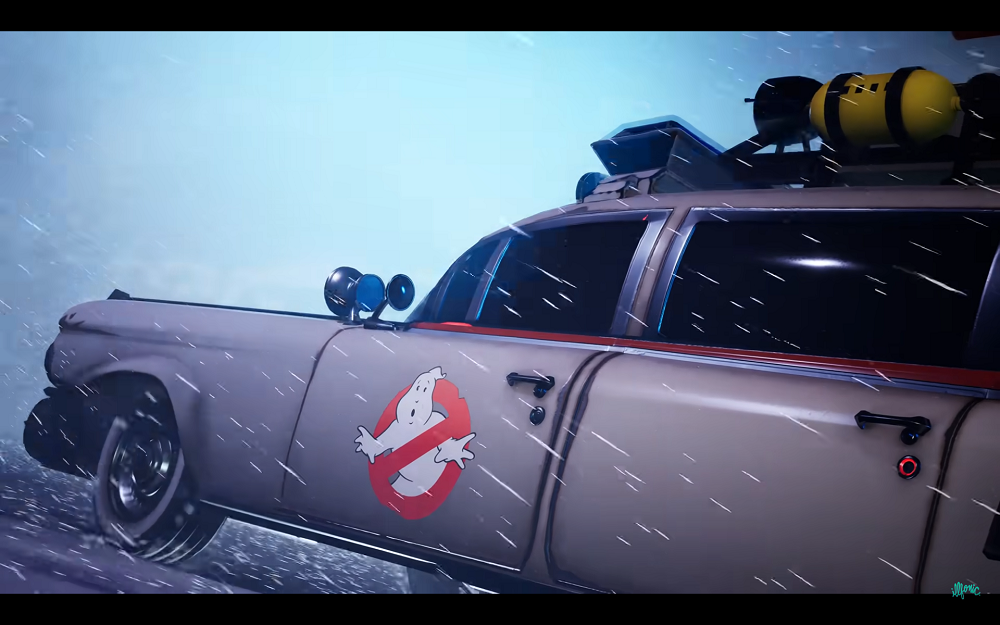 Proton pack and ghost traps are set to return to the world of video games as Illfonic announces a new online multiplayer game from the franchise is on the way.

Called Ghostbusters: Spirits Unleashed, the new title looks like it’s going to follow in the style of recent titles from developer Illfonic – Predator: Hunting Grounds and Friday the 13th – in being a one-against-many online multiplayer, one that will see a team of ghostbusters working together to stop a ghost (also controlled by a player) from haunting the map. Interestingly, Spirits Unleashed will allow for offline play, where the other members will be controlled by bots for those who prefer to play alone.

Ghostbusters: Spirits Unleashed will release in 2022 for the PS4/5, Xbox One/Series and PC. The game will be an Epic game store exclusive for PC.