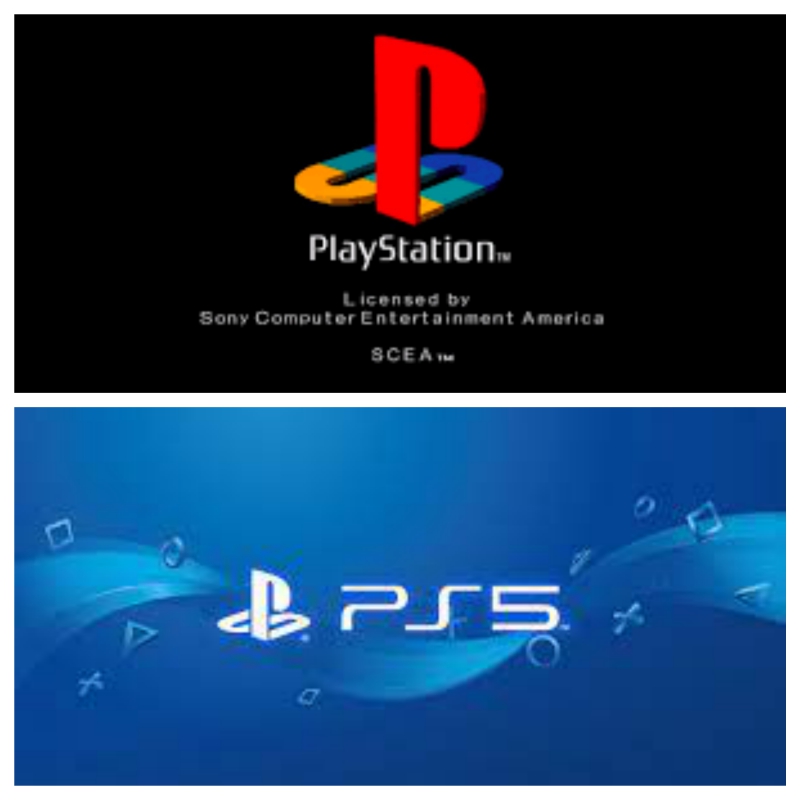 The biggest rumour floating about the internet at the moment is coming out of Bloomberg.

Before we go any further let’s remind ourselves that Bloomberg are the same publication who got rumours of a ‘pro’ Nintendo Switch model release this year so wrong.

With that said, Bloomberg are reporting that documents they have seen speak of an expansion to the Playstation Plus service. The expansion will involve a higher price which will offer customers older games (PS1, PS2, PS3 and PSP) as well as PS4 and PS5 games similar to Xbox Game Pass.

Sony has not confirmed nor denied the rumour, but this certainly wouldn’t come as a surprise; this would allow Sony to fortify their online offerings to compete with Microsoft and Game Pass — not to mention this idea sounds suspiciously like Nintendo’s Expansion Pack service.