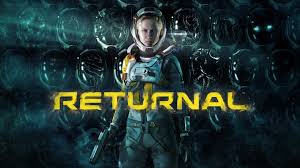 There hasn’t been much in the way of games released for the Playstation 5 since its launch, so the last thing PS5 fans want to hear is that the next title set to come out on the platform has been delayed, but that’s exactly what has happened, unfortunately.

Returnal, which was due for release in March, 2021 has now been pushed back until the 30th of April, 2021, tweeted Sony through the official Playstation Twitter account.

Returnal is a big title for PS5, not just because there is so little competition on the console as yet but also because it’s an exclusive title.

The delay is not for anything serious at least, rather it’s so developers Housemarque can ‘polish’ the game, which would be preferable to Returnal coming out underdone.

You can read the tweet from Sony explaining the delay below.