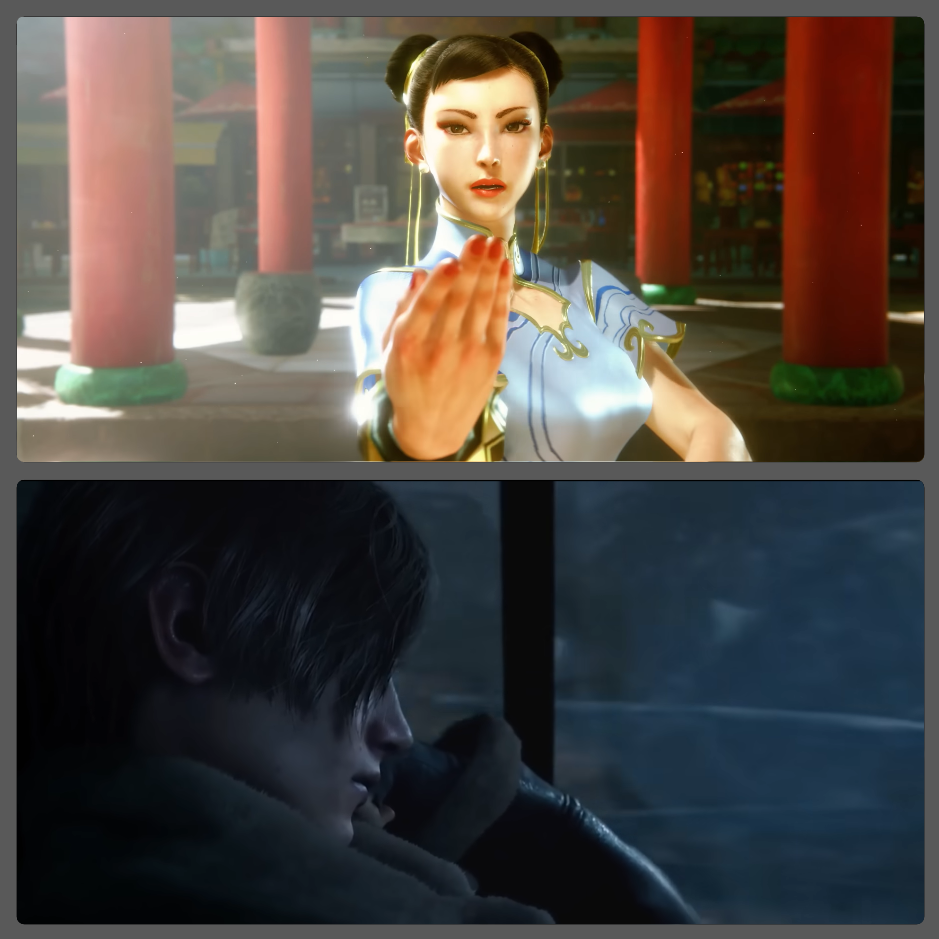 Undoubtedly two of the biggest titles to be shown off at the recent Playstation state of play had to be the remake for the excellent Resident Evil 4 and Street Fighter 6.

For some mysterious reason Capcom decided to spoil us with two big reveals during the presentation, with a short trailer for RE 4 remake (releasing on the 24th of March, 2023) and one for Street Fighter 6 (coming sometime in 2023), the latter of which has had its roster of fighters seemingly released online.

Both games have heavy interest in them from fans, and so it will be very interesting to see how Capcom goes about Resident Evil 4 remake in particular with the massive shadow the original casts.