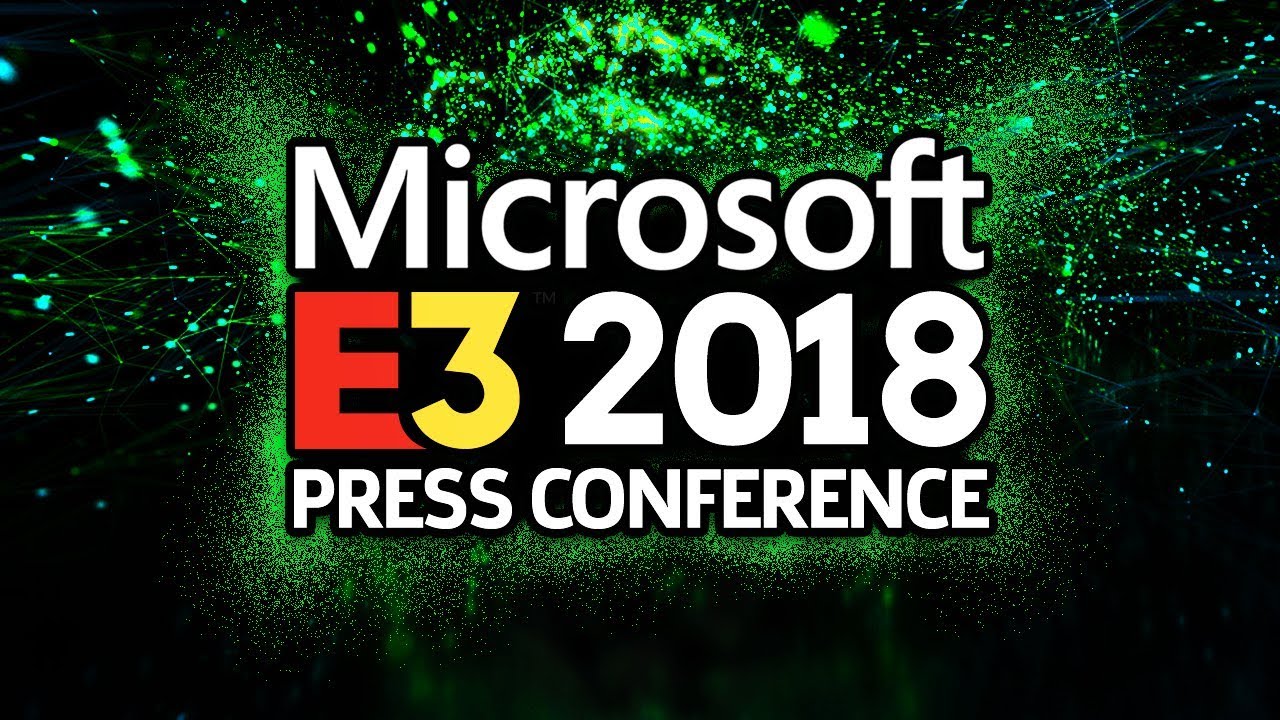 It was billed as the most ambitious Microsoft e3 conference in years, & while we were certainly treated to a lot of games, Microsoft yet again failed to demonstrate any real desire to take hold of the games industry and lead it forward.

Game-wise it’s fair to say Cyberpunk 2077 stole the show, or more precisely Keanu Reeves did. The John Wick star appeared on stage to announce his inclusion in the game & his appearance was a real treat, as was the news that Phantasy Star Online 2 is finally getting a console localization, exclusively for the XBox One.

Other titles like Battletoads, Blair Witch, Tales of Arise & Bleeding Edge kept the show charging along steadily, while news of developers Double Fine becoming a Microsoft Studio showed Microsoft is indeed still investigating in studios who will create the XCloud & Game Pass content of the future, platforms which were both given a little of the stage but not for too long.

A little more time spent on Microsoft’s other platform, Project Scarlet would have been nice though. We did, however, learn the new console will be with us winter 2020 & that Halo Infinite will launch alongside it.

The show came to a close with Halo Infinite but the trailer for it, much like the show itself, lacked energy, excitement or any real wow factor. Microsoft clearly has some good games in the pipeline, good, solid content, but what they lack is what they have lacked for the whole of this generation, a few mind-blowing exclusives that make owning an XBox a necessity.