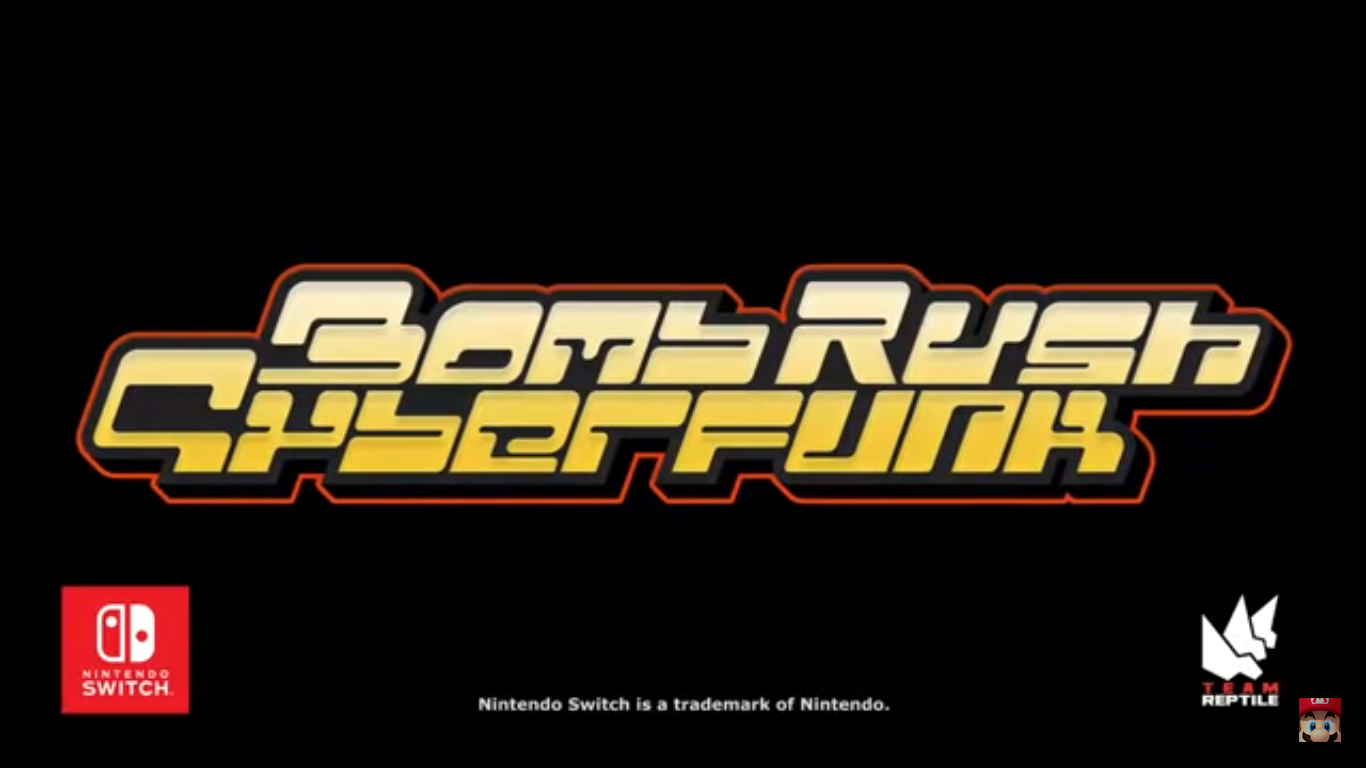 Nintendo presented their indie offerings in the latest direct, and while the event was unremarkable, there were two games that caught Stage-Select’s attention. The first was a new title, Bomb Rush Cyberfunk; a graffiti-laden outing that clearly takes inspiration from Sega’s Jet Set Radio (or Jet Grind Radio in America), complete with the same funky tone.

The second was news that Metal Slug Tactics will indeed find its way off of Steam and onto home consoles.

Bomb Rush Cyberfunk will release on the Nintendo Switch as a timed exclusive in 2022, and Metal Slug Tactics will also release in 2022.

You can watch the whole indie direct below.