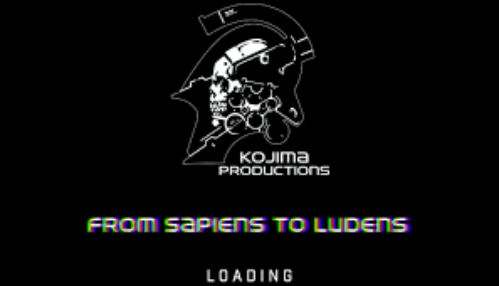 Its no secret that Hideo Kojima, creator of the Metal Gear franchise, is fond of entertainment media outside of video games, particularly movies. Now it looks like he will try stepping into some new spheres by expanding his company Kojima Productions, which will see the creation of a new division focused on television, film and music.

There’s no news about what projects this new division will be working on yet, but given

Mr. Kojima’s reputation as a film enthusiast and ambitious creative it probably won’t be long before we hear a bit more.