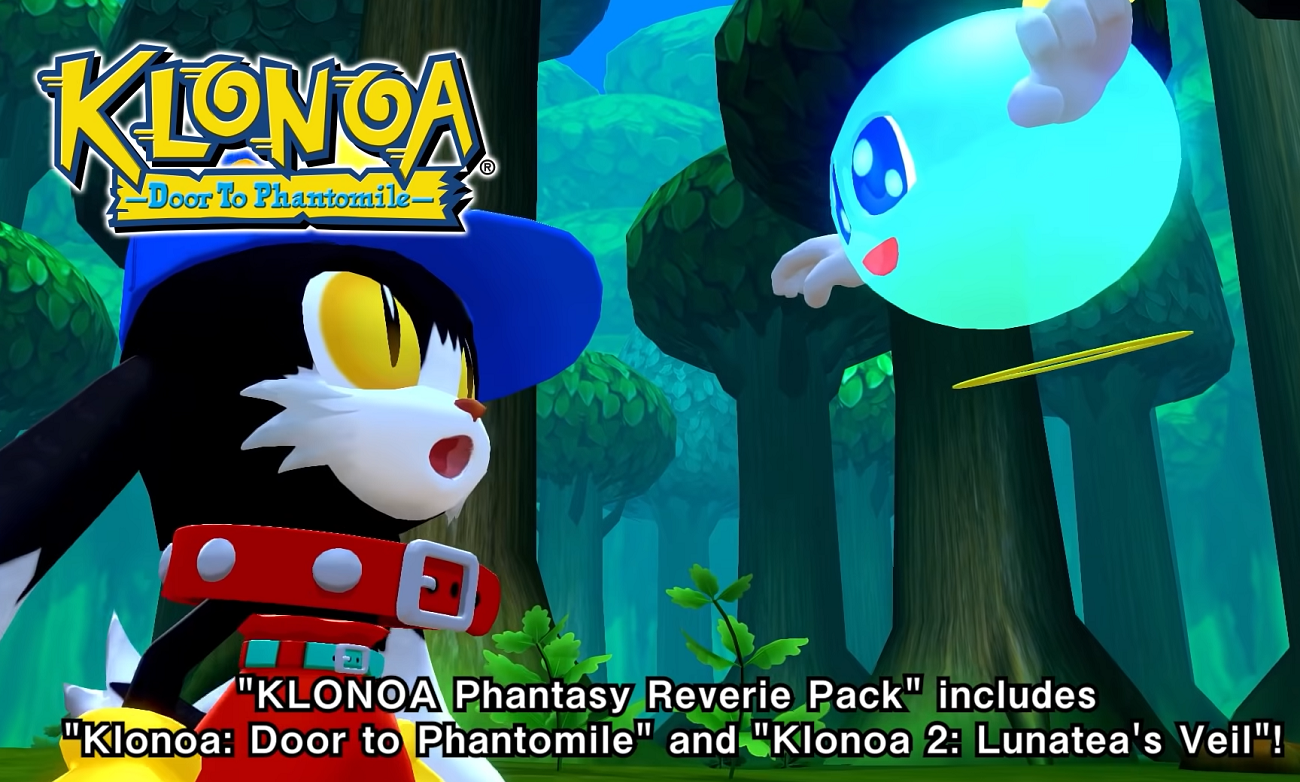 Somehow the floppy-eared dream traveller Klonoa has not been able to cement himself as a recognised mascot character. Even being the veteran of the games industry that he is (his first appearance was in 1997) and the high praise his games have received his titles have never reached the sales numbers the Pac-man on his cap has.

Maybe things will change for Klonoa though as two of his games make it onto the hyper popular Switch. And if that wasn’t enough, Klonoa: Phantasy Reverie Series, which brings Klonoa and Klonoa 2 together, is not just coming to the Switch, it’s coming to the PS4/5, Xbox One/Series and PC on the 8th of July, 2022.