Is Marvel Vs. Capcom 2 Coming Back? 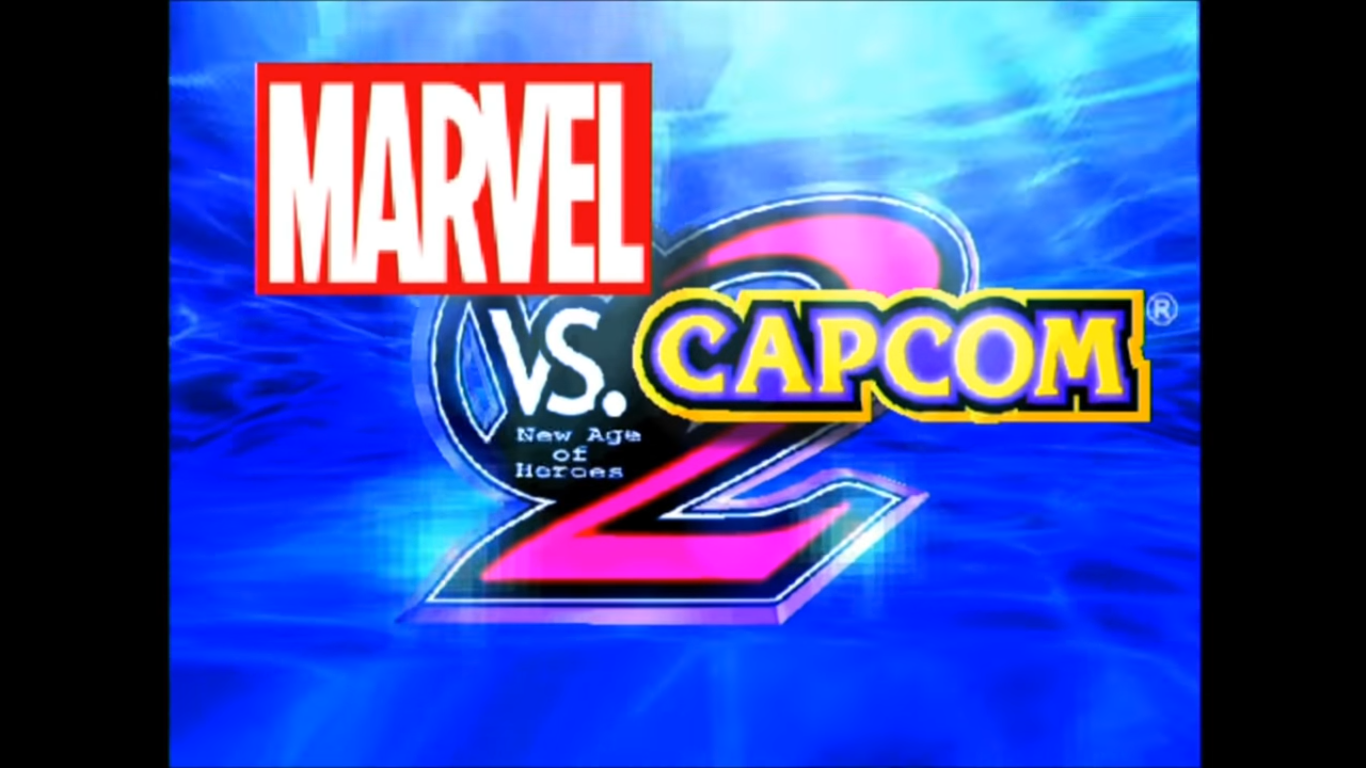 It’s news that would be music to a lot of ears, but is Marvel Vs. Capcom 2 making a comeback? The answer is;___we don’t know.

The news comes from GamerHubTV, who spoke with Digital Eclipse about their wish to remaster the classic Capcom crossover. Digital Eclipse said that they had made the case to Capcom and Disney (the two holders of the game’s license) to revisit the game, but that it’s ultimately up to them as to what happens next.

There’s been no shortage of support for the remaster online, but Disney are more than a little difficult when it comes to handling their Marvel properties, at least if rumours of how the company behaveed when Marvel Vs. Capcom 4 was in Development are to be believed.

You can check out the interview on GamerHubTV below.