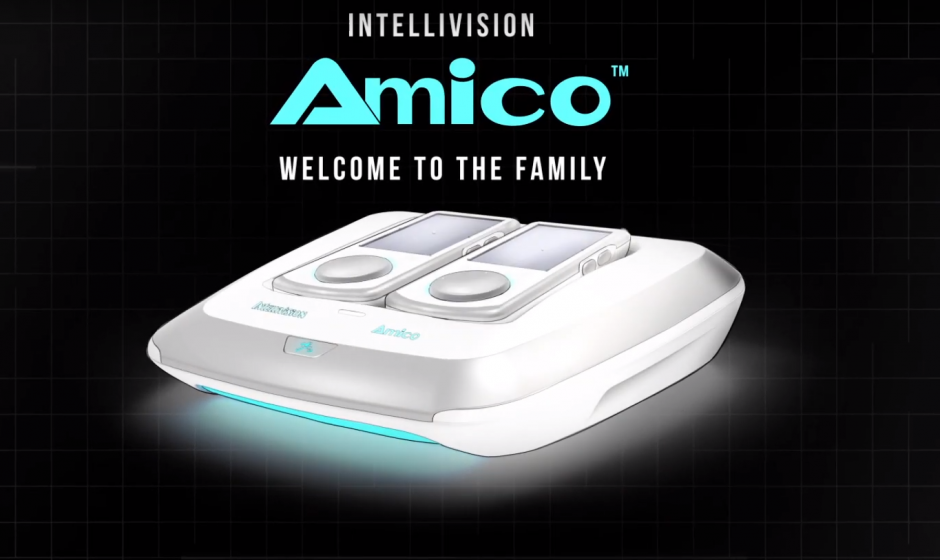 While Sony, Microsoft & Nintendo may dominate the games industry as a whole, there are a number of smaller hardware companies emerging, & this week, with the news that Earthworm Jim 3 was in the works exclusively for theirs, the Intellivision Amico stole a whole bunch of headlines & a lot of attention, but what exactly is the Intellivision Amico?

Well the Intellivision was a home console released back in 1979 by Mattel. The brand lasted into the 90s before the realisation that there was no way to beat Nintendo or Sega set in.

Skip forward to 2018 & the Intellivision brand has found a new lease of life, & with plans to release new hardware dubbed the Amico. The Amico will be a family friendlily console powered by budget friendly games, many of which will be updates of classics like Pong, Centipede and Super Burgertime, featuring improved graphics, new levels and multiplayer modes.

Modernization doesn’t end with a few updated classics though, no the Amico’s controllers are also a world away from their 80s counterpart, sporting a touchscreen, four buttons, a directional pad, (not unlike the Dreamcast’s VMU) gyroscope and accelerometer. Should that however not float your boat an app will also be available which turns your phone into a controller.

Ambitious to the point where it’s clear this is more than just an Android box or nostalgia driven micro-console. The Intellivision Amico has the potential for sure, but at this point, that’s all it is, potential. Exclusives like Earthworm Jim 3 are exactly what this console needs to stand out, but it needs a lot of them & we need to know a lot more about the Intellivision Amico before getting too excited for it.