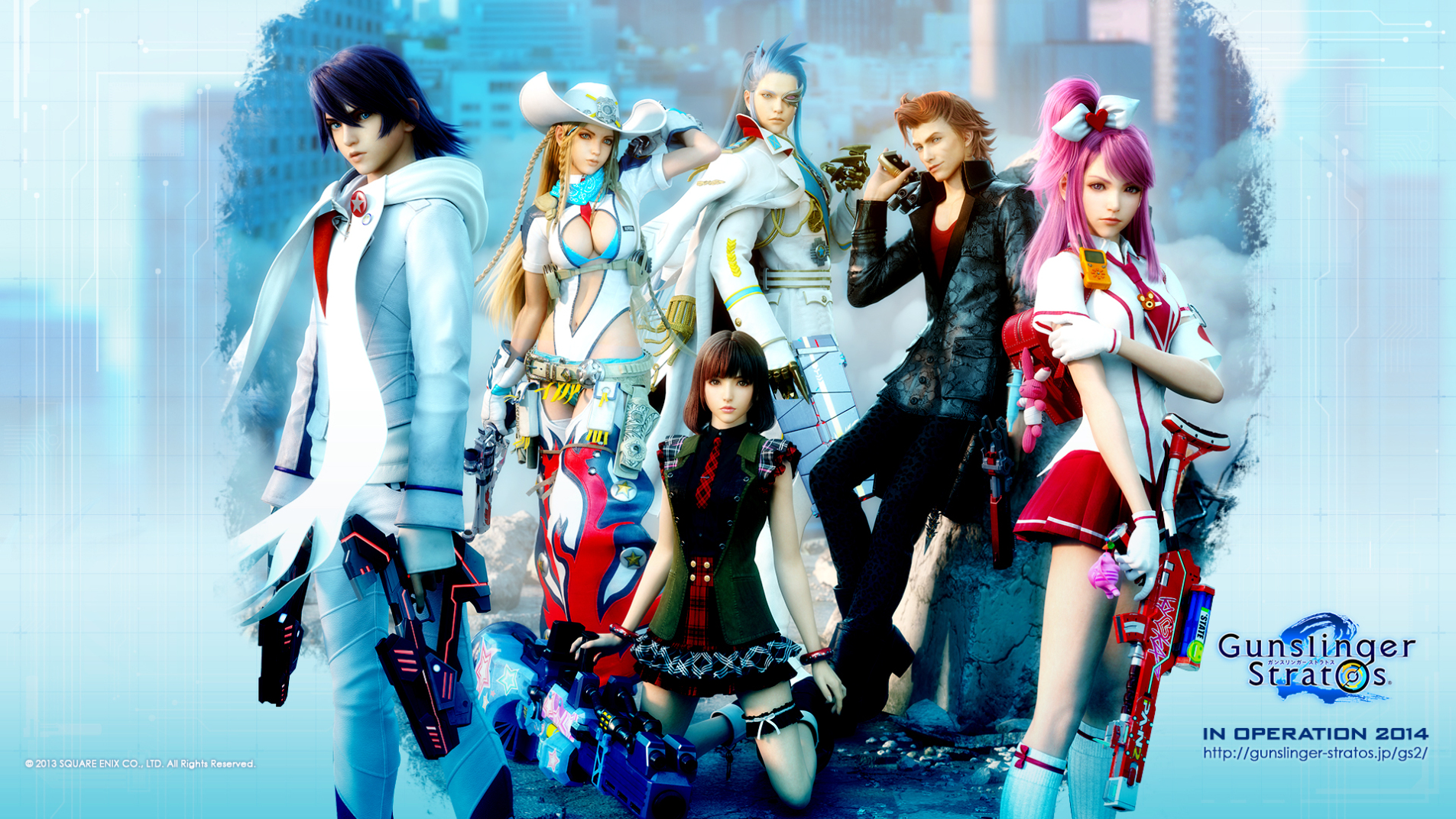 Gunslingers Stratos, the games with an anime adaptation which has until now only seen in arcades and on PC while make the jump to home consoles sometime in 2020.

This new title has an as yet unnamed release date and no news on a Western release, but since the games is being brought to home consoles in hopes of widening its audience a multi-region release would seem like an obvious move on Square Enix’s part.