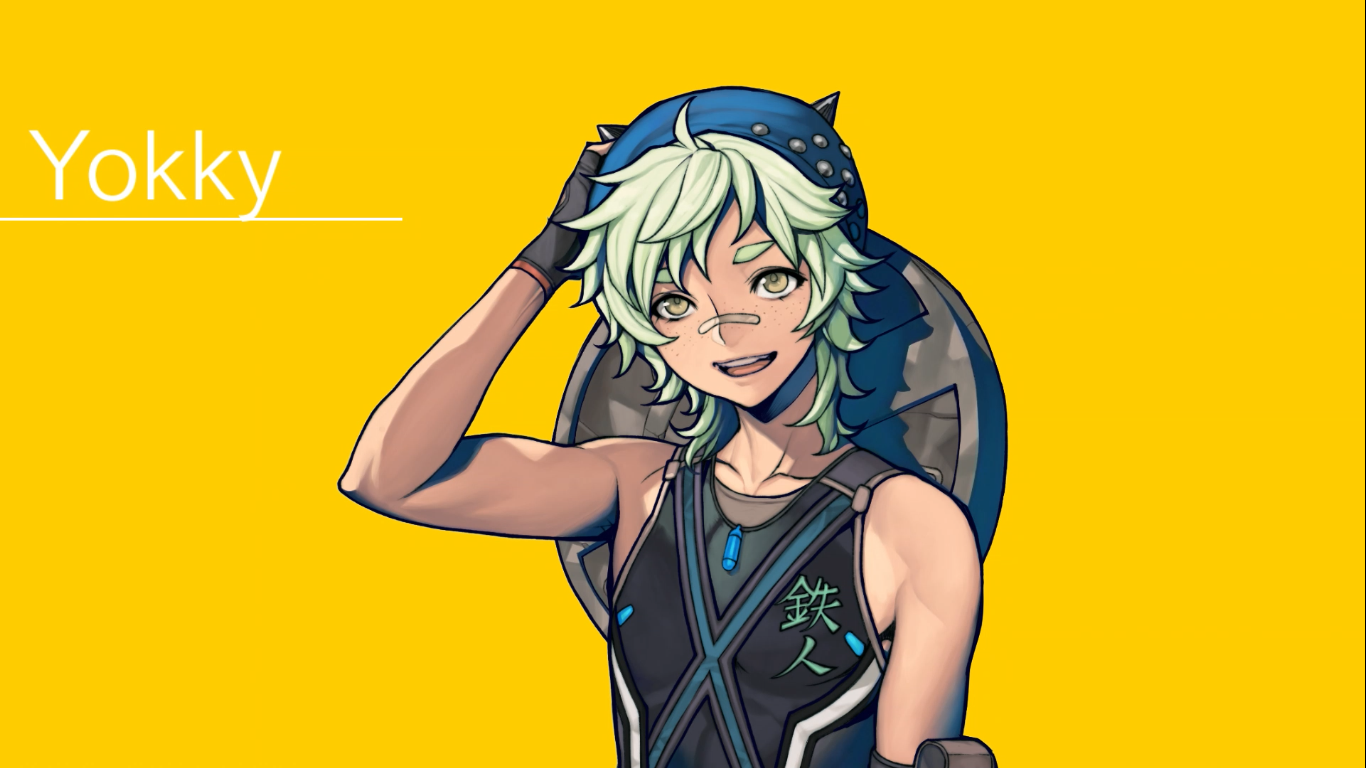 We heard a little while ago that Metal Max Xeno Reborn, the remake of Metal Max Xeno (review here) will be available in shops in Japan on the 26th of March 2020 for the Playstation 4 and Nintendo Switch.

The remake will have improved graphics as well as some changes to the battle system and story.

There was no announcement of a Western release, so we’ll have to wait and see whether this will end up as something for the importers out there or if further information is forthcoming.

Details about a collector’s edition were released too, with a soundtrack, special box and more.