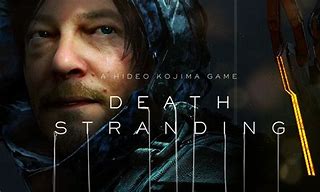 Death Stranding is due to launch for PS4 very soon, and many (understandably) assumed it would be a Playstation exclusive. That has proven false though, and the confirmation came from Kojima Productions official Twitter.

Not only did we learn that Death Stranding will be releasing on the 8th of November 2019, but if you’re not a PS5 owner you will be able to play the game on your PC, some time in 2020.

So for the PC game players out there, you will have a chance to play Death Stranding on your platform of choice, just a little later than PS4 fans.