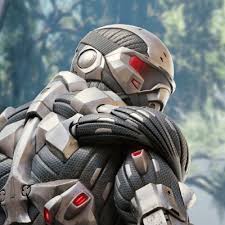 It seems that people cannot get enough of the sci-fi shooter Crysis, or at least that’s what Crytek are hoping because the Publisher is looking to revisit the series – even so soon after the original game in the series was remastered for PC and consoles.

The remaster of the first Crysis was released last year, now a collection of all three Crysis games will release for the PC, Nintendo Switch, Playstation and Xbox. According to Crytek, the Playstation and Xbox releases will play ‘even smoother on next gen PS5 and Xbox Series X/S’.

The Crysis Remastered Trilogy will launch ‘this Fall’, and both Crysis 2 and 3 Remastered will also be available individually.