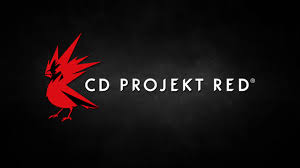 CD Projekt RED has been hacked. The company has been in the news for the wrong reasons lately after the controversy of Cyberpunk 2077’s release-state, and now is the victim of a hack.

CD Projekt RED broke the news over Twitter, stating that copies of the source code for Cyberpunk, Gwent, Witcher 3 and an unreleased version of Witcher 3 had been taken but that no personal data of customers had been compromised ‘to the best of our [CD Projekt RED’s] knowledge’.

You can see the full tweet as well as a message from the person/s responsible below.