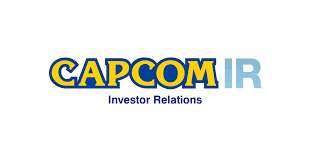 Japanese games giant Capcom have confirmed that they were the target of a ‘ransomware’ cyber attack. Capcom have released a press statement detailing the data that they are aware of as being compromised as of writing (16/11/20).

Although the report is troubling, one reassurance that Capcom has given is that credit card details of customers should not be at risk since they are handled by a third party.

Capcom are continuing to investigate the incident, and you can read their report of the attack here.