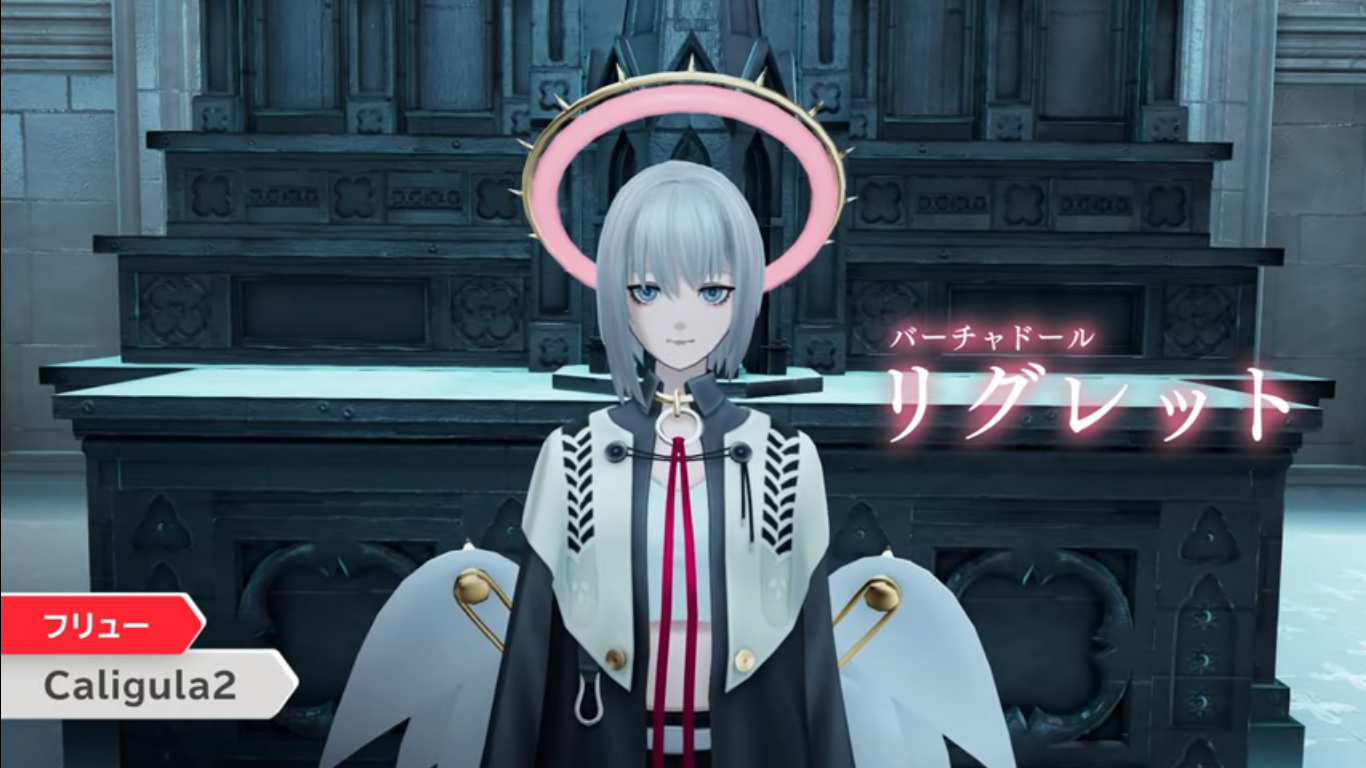 The recent Nintendo Direct was different in Japan than the U.K. or U.S.A. Incredible news right? No? Well perhaps you already knew that, but did you know that one of the different games shown in Japan was a sequel to the JRPG reminiscent of Persona called The Caligula Effect?

There is no news on a Western release date, but you can watch the trailer below, and if you want to see the other Japanese-Direct exclusive games you can do so over on Nintendo Life here.