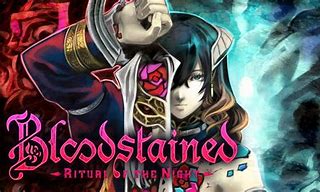 It wasn’t too long ago that we wrote on the planned update for Bloodstained: Ritual of the Night that would be making improvements game graphics and game stability.

This was especially needed for the Switch version which was probably the worst performing of all version.

Well now that update is available, so if you’re a Switch owner who was disappointed with Bloodstained you might want to give the game a second chance, now with improved visuals, better performance and reduced input lag.