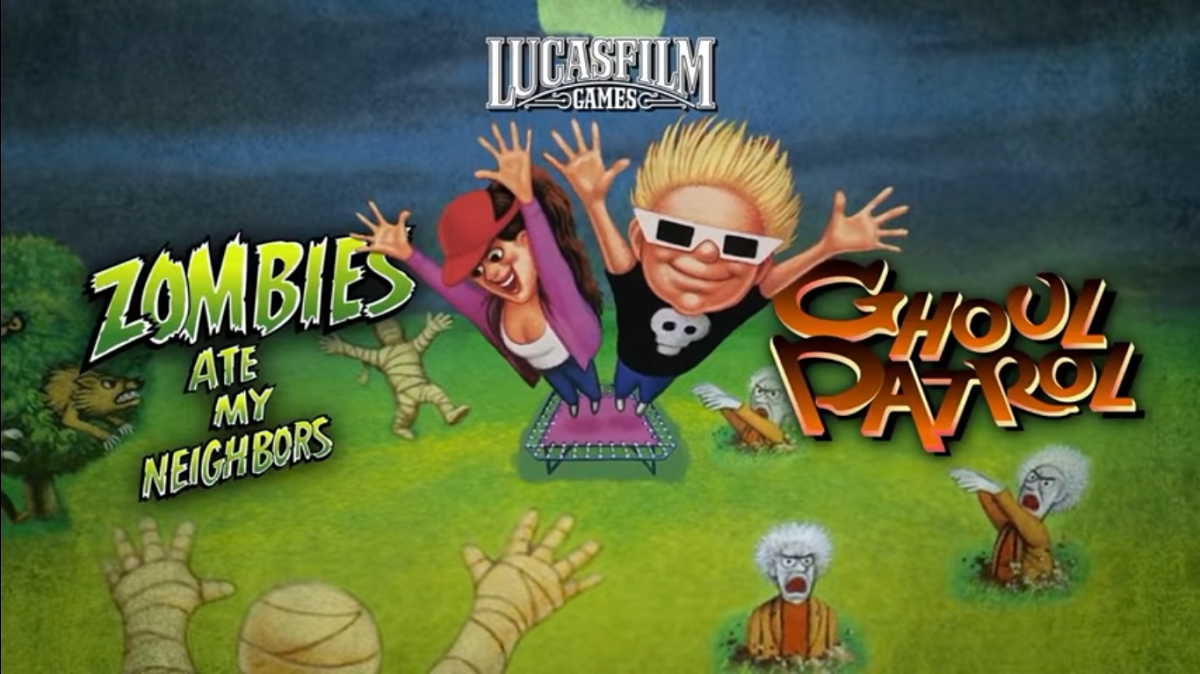 There are few things as fun as a proper arcade-styled game. One with simple, fast and most importantly fun gameplay. One of the best examples of that from the 16-bit era of gaming is Zombies Ate My Neighbors. Even today the Konami published, Lucasfilm developed run ‘n gun classic is great fun, especially if you have a friend that is willing to pick up the second pad and jump into a game that’s over two decades old now.

Well now even more people will be able to enjoy the horror-film inspired fun, because Disney is porting Zombies Ate My Neighbors to the Nintendo Switch—and if that wasn’t enough—the sequel, Ghoul Patrol is coming too.

The games are coming under the banner of Lucasfilm Classic Games, and will be releasing on the 29th of June, 2021.

See more on the story from Nintendo Everything here.