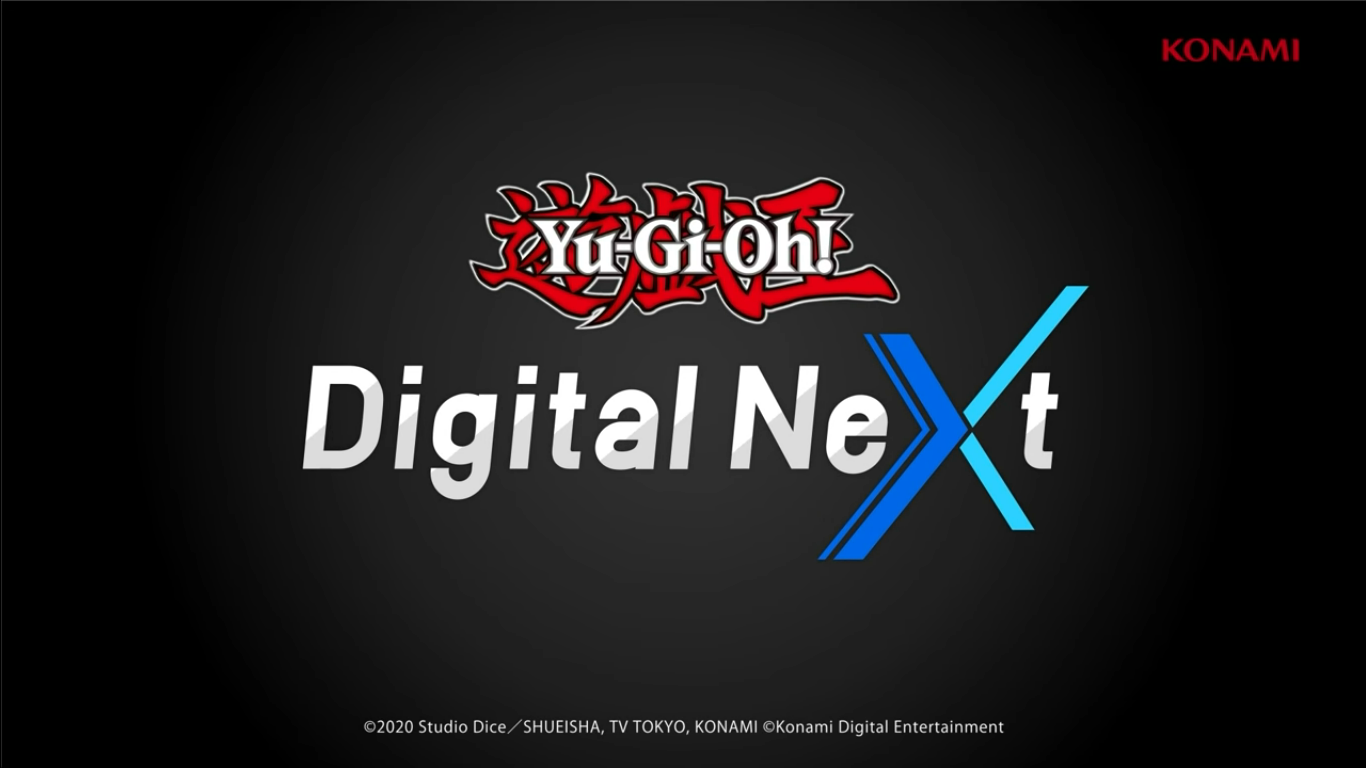 Konami made a handful of announcements in their recent ‘Next Digital’ stream, and two pieces of news that stood out were the announcements of Yu-Gi-Oh! Master Duel and Yu-Gi-Oh! Rush Duel.

Master Duel looks to be the comprehensive compendium of collecting and combating that all real life Yugi Motos out there will be looking for — foregoing the anime and manga content that usually decorates Yu-Gi-Oh games, instead focusing on card battles.

There’s no release date for Master Duel yet, but we know it will be coming to Nintendo Switch, PS4/PS5, Xbox One/Series, Steam, iOS and Android systems.

On top of Master we heard about Yu-Gi-Oh! Rush Duel. Called Yu-Gi-Oh! Rush Duel Saikyou Battle Royale in Japan, Konami confirmed that rush – which looks to be a more streamlined take on Yu-Gi-Oh – will be heading to the West on the Nintendo Switch.