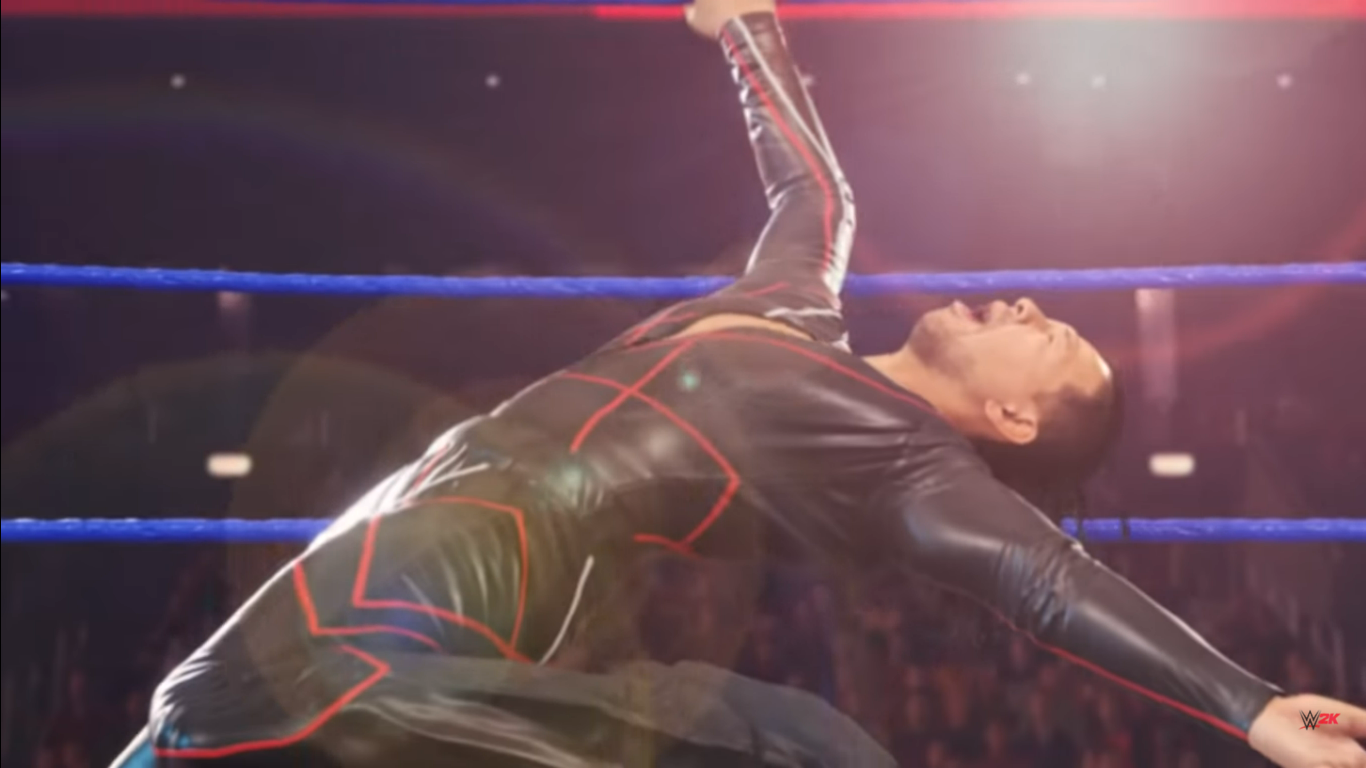 The body-slamming, hammer-locking action of WWE on a home consoles has suffered from some serious quality control problems over the last few years, with the broken mess of WWE 2K20 being the culmination of the years-worth annual churn, one game at a time.

However, since developer Visual Concepts took a year away from release to work on development of 2K22 new and improved wrestling might be on the horizon.

The news will hopefully signal the beginning of better things to come for wrestling fans, who have had to watch as standards in the premier wrestling game license has fallen further from the glory days of No Mercy.