The Pikmin Are Mobile 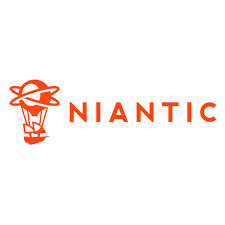 Those colourful little creatures, the Pikmin are planning to pop into the real world with the help of augmented reality software.

Following the formula of Pokémon Go, Nintendo are teaming up with Niantic (developers of Pokémon Go) to put together a new ‘mobile app’ that will make use of their AR software know-how that will revolve around the Pikmin franchise.

There’s no firm release date yet, but a Nintendo Twitter post said that the app is set to come out sometime later in 2021.

You can look at the tweet from Nintendo below.