Tetris 99 to get physical release 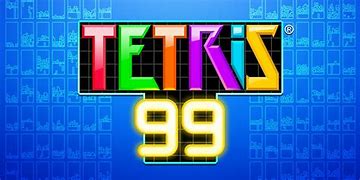 Tetris 99 is one of the things that’s proven popular about the Nintendo Switch’s online service, but some of you may be feeling like the game would look better on your shelf than just sitting on you Switch’s internal memory. Well looks like there’s going to be a solution to that, since Nintendo’s official Japanese website has announced that physical copies of Tetris 99 will be coming to Japan and the European region on the 9th of August and 20th of September respectively, with the European date being confirmed via tweet by Nintendo UK.

No news on a US release yet, but we do know the physical copy will come with the ‘Big Block’ DLC as well as a 12 month subscription to the Nintendo Switch’s online service.

So, who’s looking forward to stacking some blocks in September?