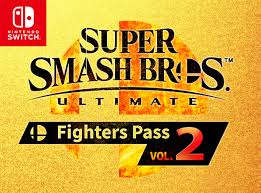 In his latest column for Japanese video games magazine Famitsu Masahiro Sakurai, Director of Smash Bros., has provided some news on the latest DLC fighters.

In the column Mr. Sakurai explained that disruption caused by the corona virus may mean that the release of the first DLC fighter fpr Smash Bros. new fighters pass may be delayed.

The threat to health posed by the corona virus is concerning enough, Mr. Sakurai explains, that if a single staff member tests positive for the virus the entire workplace will be closed.

despite this Nintendo may still reveal the next DLC fighter as planned even if the character will be arriving late.