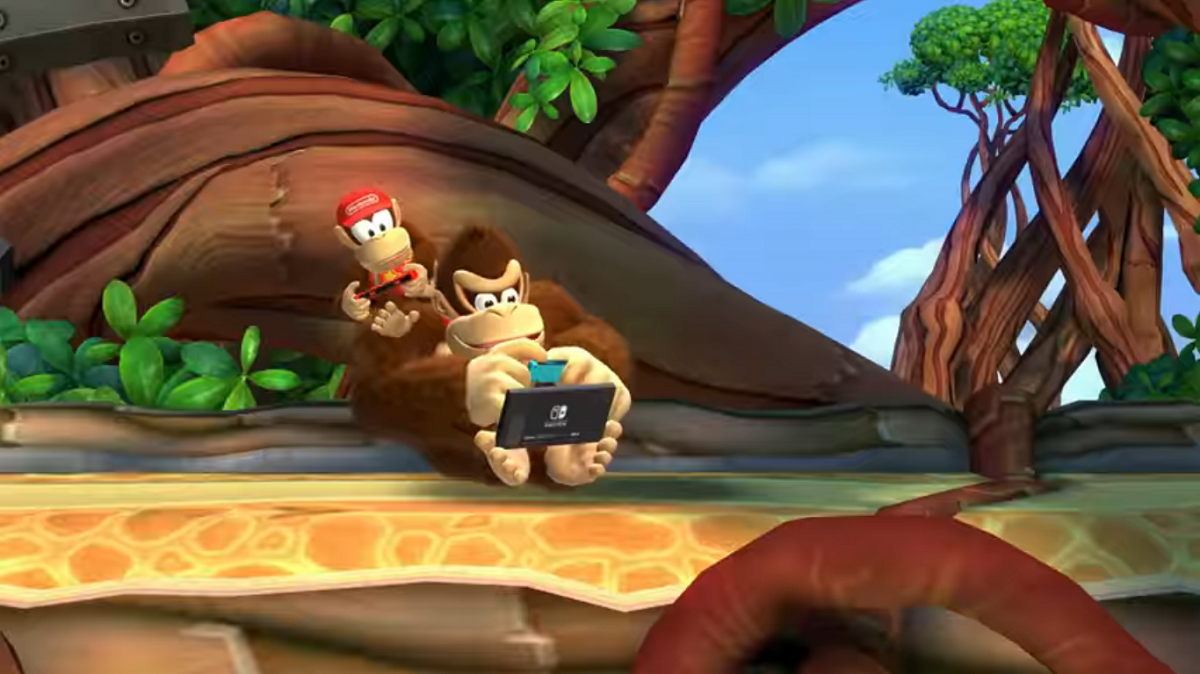 Is there a new Donkey Kong game on the way? I don’t know, but there are others that do, maybe.

There has been several reports that have surfaced across the internet recently that claims Nintendo is working on a new Donkey Kong game. That’s good news to many Nintendo fans, but even more interesting is that EPD Tokyo is supposed to be handling development of the title.

Officially EPD is called Nintendo EPD Production Group No. 8 and is the in-house studio responsible for Mario Odyssey. What a thought, in time with Donkey Kong’s 40th anniversary, we could be seeing a new game for the primate protagonist, and maybe even one on par with mainline Mario titles in terms of scale.

Remember that this is not confirmed, rather it is still a rumour (even if it is being sponsored by multiple people).