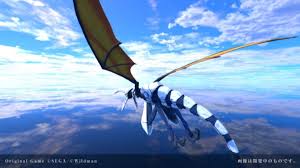 There’s not much news about it yet (even the title may change), but we do know that the game will be a VR title and that it will include moments from the Sega Saturn Panzer Dragoon trilogy.