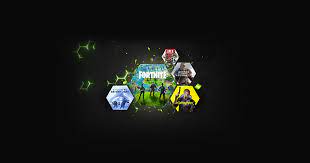 A recent datamine of Nvidia’s game-streaming service, GeForce Now, has produced a very interesting list of games. The list itself is not an admission that the games mentioned are definitely going to release or are even under development at the moment (Nvidia has said as much), and even the titles that are legitimate, developing games, they are not all necessarily coming to GeForce or PC.

With that in mind there are still games here that won’t come as a surprise, some of them we already know about, and some of them are very much titles to look forward to.

A selection of the most interesting titles include;

There were also a number of unannounced and unnamed titles, including two titles from Square Enix and one from Microsoft’s Initiative studio.

We can’t yet know what of these titles will end up materialising, but we can hope to see some of them, especially the aforementioned Dragon’s Dogma and an official release of Chrono Cross in PAL territories, something we didn’t get on the PS1.