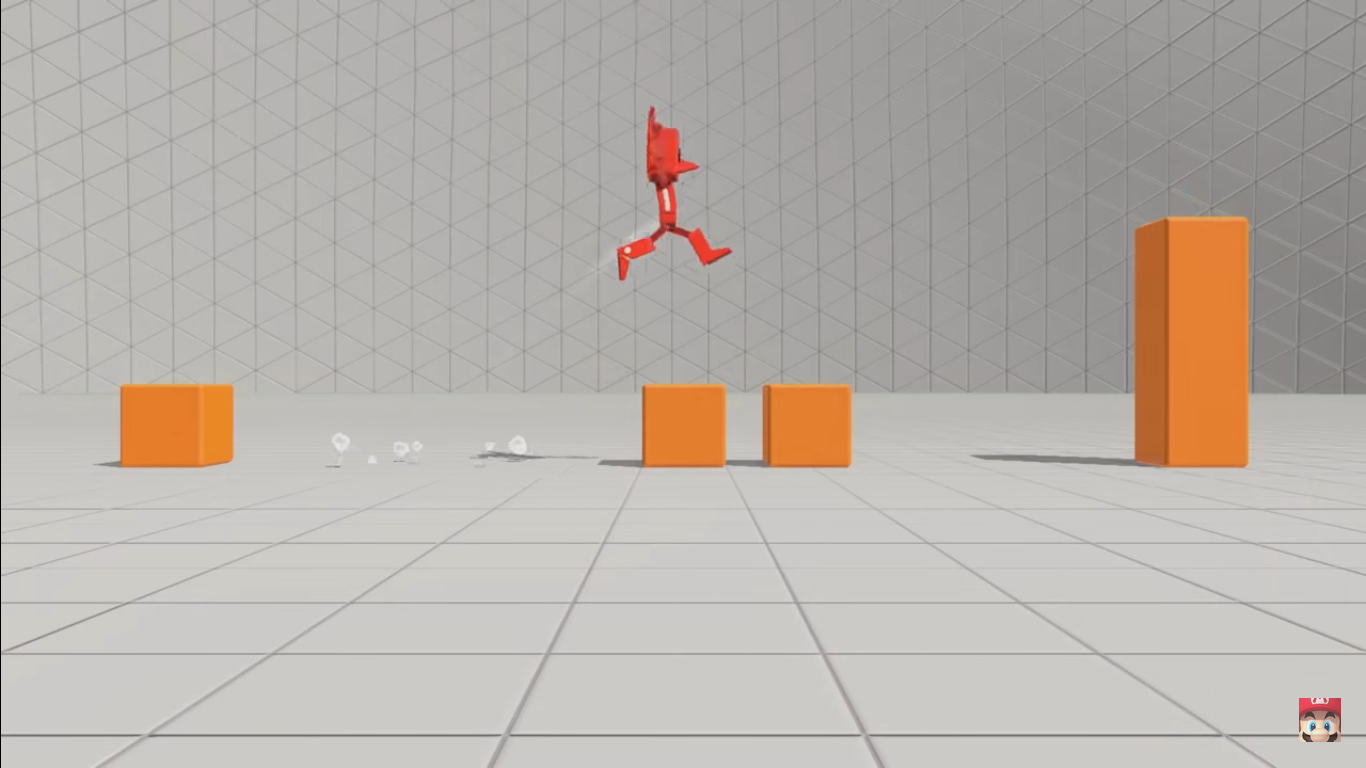 Nintendo decided to take everyone unawares with the recent announcement of a brand new game.

The new title is called Game Builder Garage, a code-you-own game that uses user-friendly linked text boxes instead of strings of code that can appear like an esoteric language to beginners.

Game Builder Garage comes from the same people from Nintendo who worked on the cardboard contraptions called Nintendo Labo, which allowed players to make their own VR games. It should come as no surprise than that Game Builder Garage looks like a further developed and expanded version of the same concept.