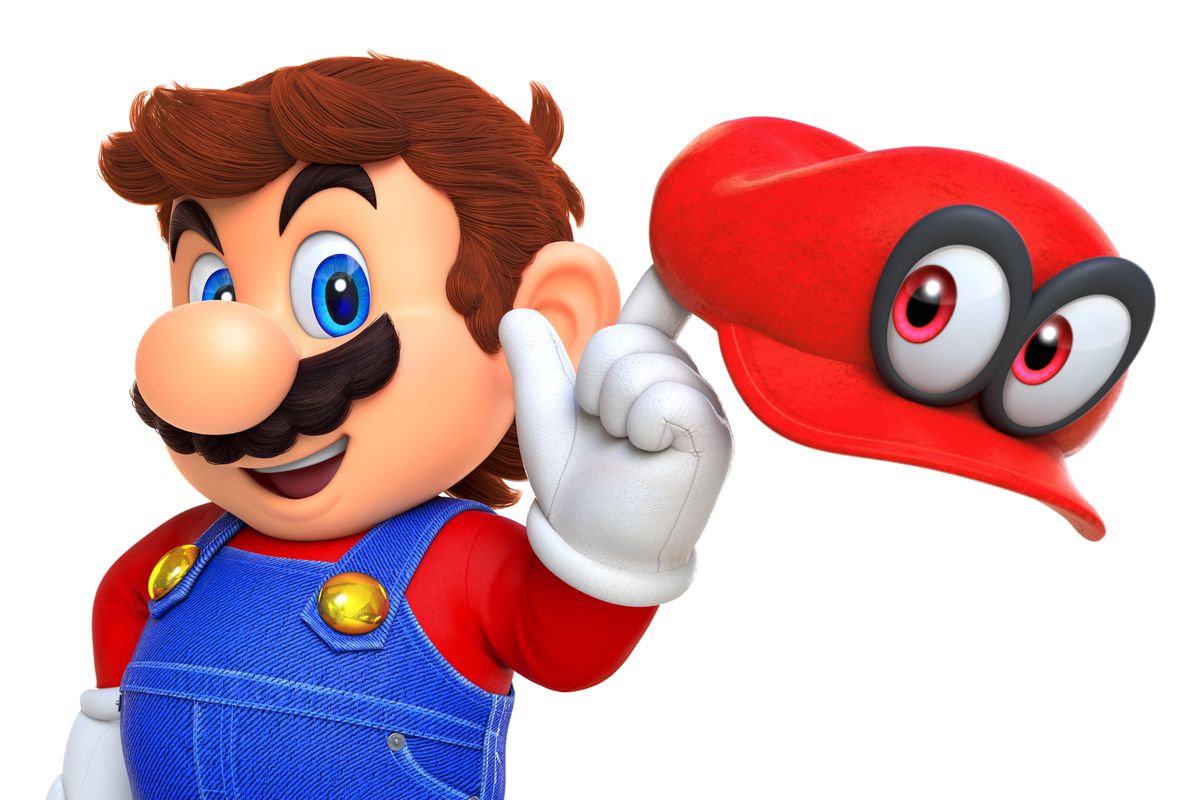 With e3 just around the corner Nintendo as decided to issue a list of the games which will be playable at this year’s show, these include; The Legend of Zelda: Link’s Awakening, Luigi’s Mansion 3, Marvel Ultimate Alliance 3, Pokemon Sword and Pokemon Shield.

Eagle-eyed readers will already have spotted the likes of Animal Crossing & Fire Emblem missing from the list but worry not, while perhaps not featured on the show floor, given their more slow-paced style of gameplay both games will almost certainly feature in the e3 Direct, alongside a number of other surprises.