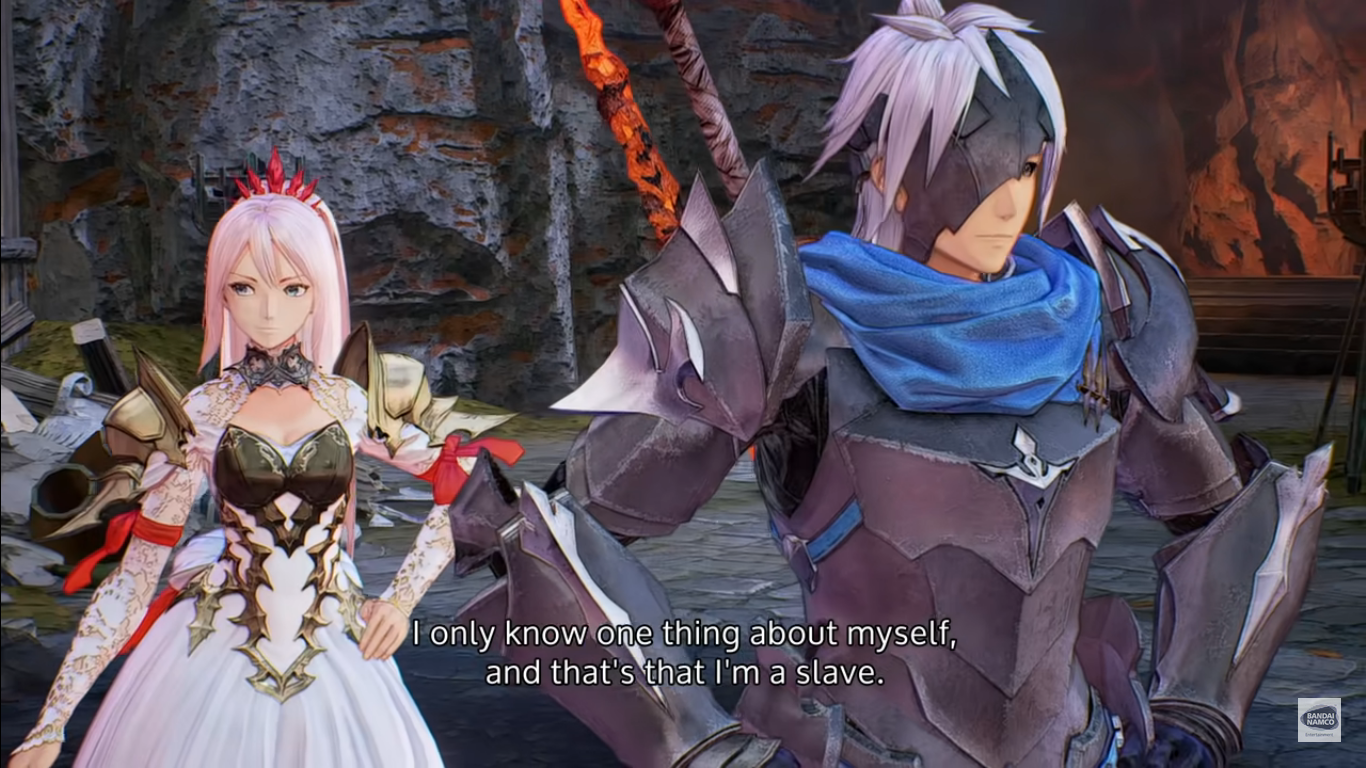 Tales fans have had to be a patient lot when it comes to the next game in the franchise, Tales of Arise. The game was originally scheduled for a 2020 release, however that launch window became impossible after disruption caused by the COVID-19 pandemic.

With the passing of the original release and no news, a fan could be forgiven if Arise left their memory. Well Bandai Namco has decided to remind everyone with a new trailer for the

Action-RPG, one which promises more information in Spring, and you can watch the trailer below.

Tales of Arise will be releasing on PS4, Xbox One and Steam.