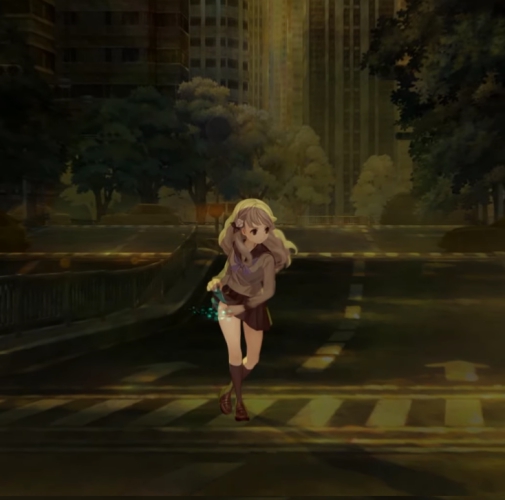 In anticipation of its move to the Nintendo Switch, Atlus has released a new trailer for 13 Sentinels: Aegis Rim.

Originally releasing on the PS4, Aegis Rim is a 2D side scrolling game that mixes in real time strategy gameplay. The game also features the distinct art and animation style of developer Vanillaware Games, and has been well received since its initial release back in 2019.

Although it has taken a long time Aegis Rim will release on the Nintendo Switch on the 12th of April, 2022.