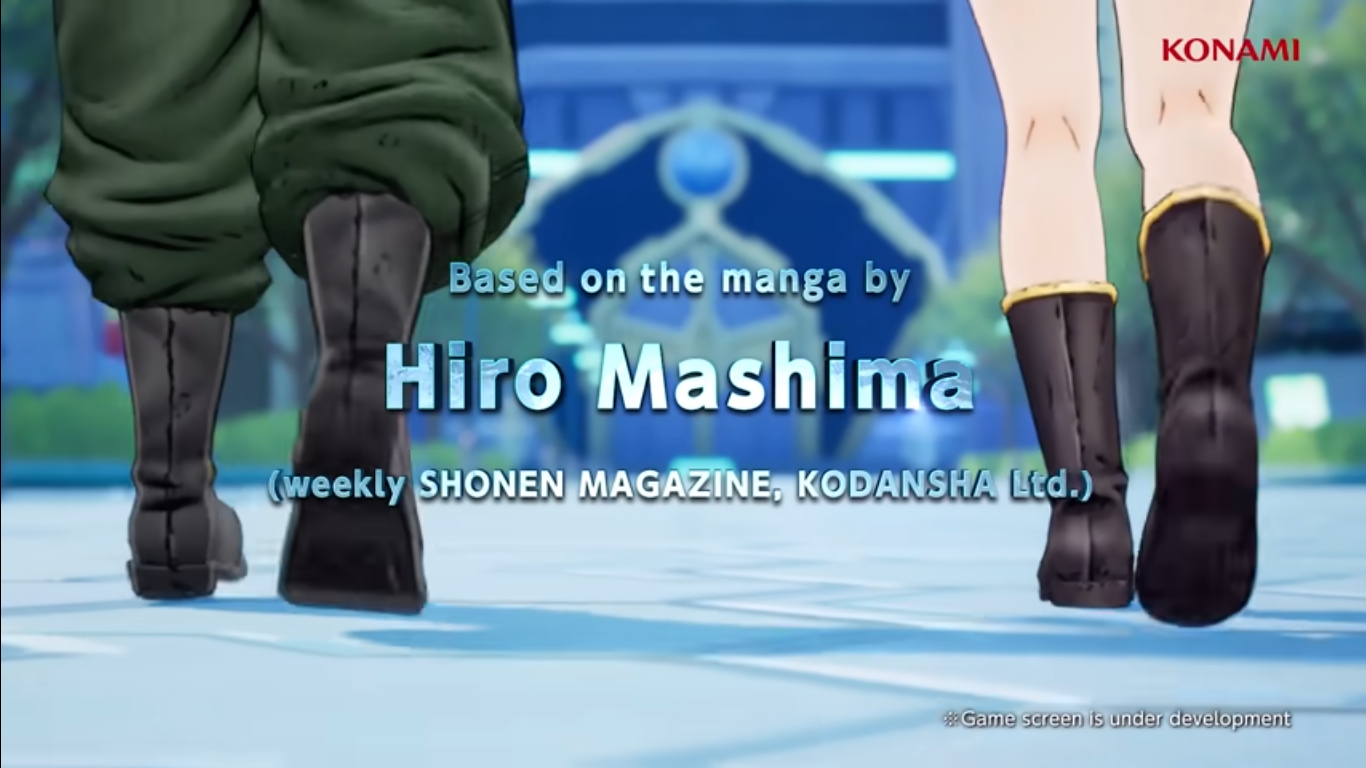 The new title is to be an action RPG based on the manga Edens Zero, made by Hiro Mashima, the creator of Fairy Tail (which itself just recently had a well received game release).

The news may come as a surprise, not only that Konami is releasing a new game, but that it’s a manga title that Bandai Namco didn’t license.

You can watch a trailer for the game below.