Is Sunset Overdrive Coming To PS4/5? 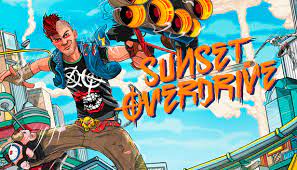 When Sony purchased Insomniac Games last year the move made great sense. After all, not only has Insomniac proved themselves to be both capable and reliable developers, but they done most of that games development for Sony platforms.

One of the games that did make it to a Playstation system was Sunset Overdrive, but is that going to change? It is certainly possible, since Sony has just make a trademark of the same title.

This doesn’t necessarily mean that we will see a new Sunset Overdrive, but it very well could signal that, or even a port of the original that, until now, has only been available on the Xbox One and Windows.