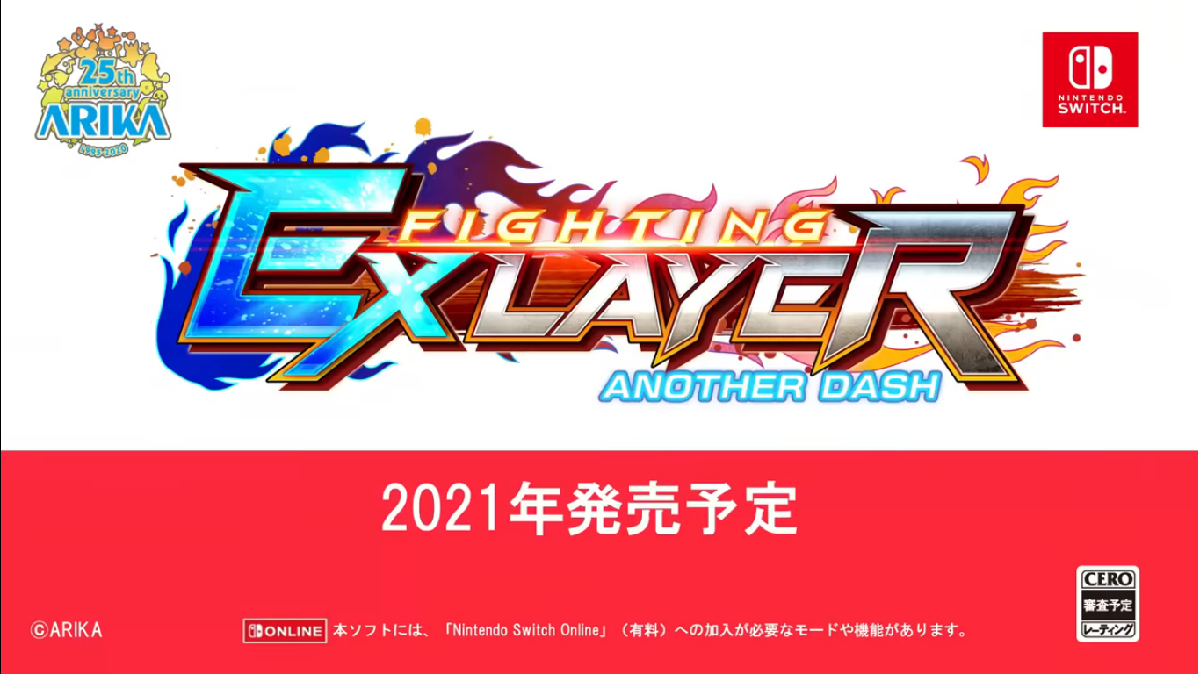 They promised more information on the 1st of April and Arika stuck to their schedule. They have released Fighting EX Layer: Another Dash in Japan.

Dash will release in the West on the 15th of April as a free download that will come with a limited roster of fighters and modes, but there will be the option to purchase the full game.

You can see a full list of the characters available in the free and paid-for-versions here.