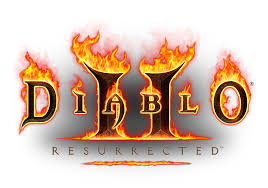 Diablo 2 was, at its zenith, one of the most popular online games you could find. It’s popularity like that which has fans delighted at the prospect of a remastered version called Diablo 2: Resurrected.

Remaster might even be underselling it, with not just a graphics overhaul but also improved online support and ‘planned cross-progression’.

Resurrected will include both Diablo 2 and its expansion, Lord of Destruction, and will give you the choice to play with the new graphics or the original aesthetic.

Diablo 2: Resurrected is coming to Xbox SeriesX/S, Playstation 4 and 5, Nintendo Switch and PC, and is releasing sometime in 2021.

You can watch the official announcement trailer below.