Capcom Arcade Stadium Is Coming To PS4, Xbox One & Steam 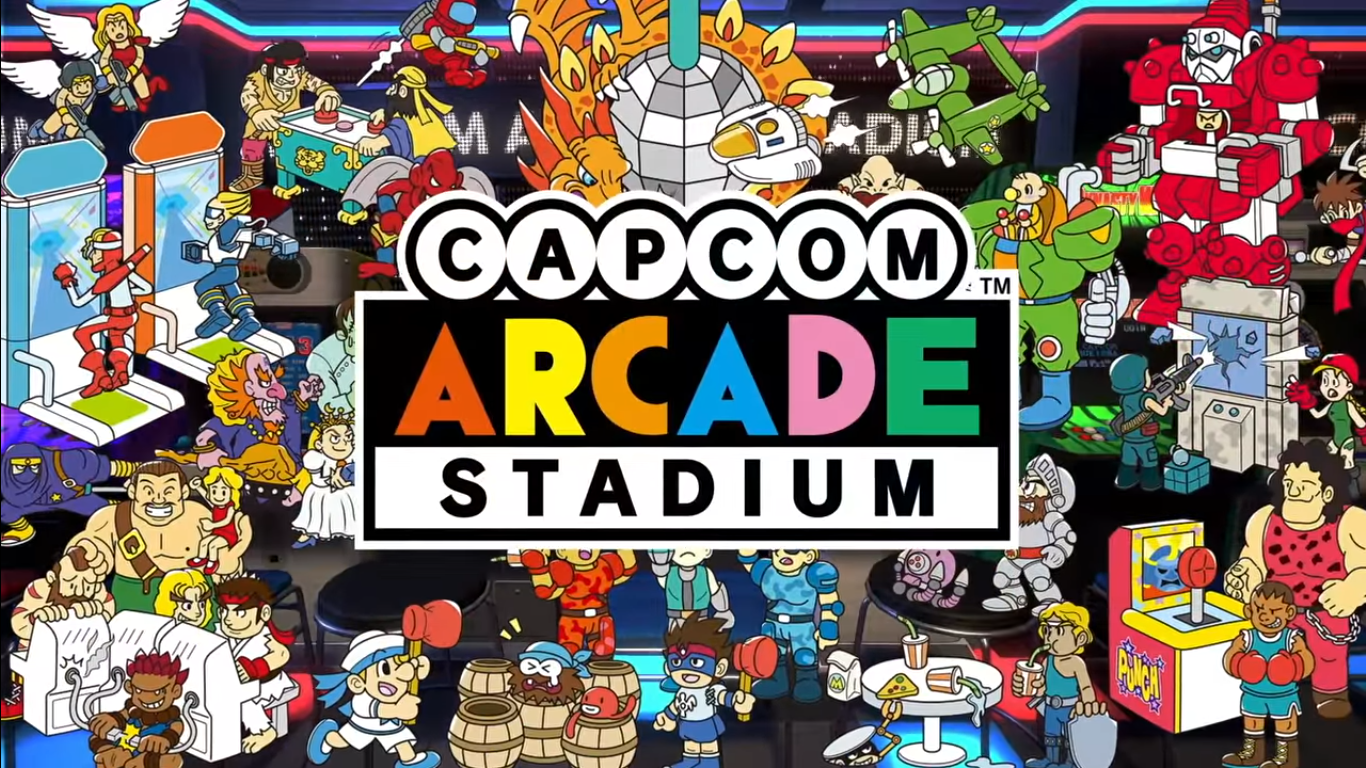 The filled-to-the-brim arcade compilation, Capcom Arcade Stadium, which has been scratching the arcade itch of Nintendo Switch fans is making the move to other platforms.

Arcade Stadium is a digital title that operates as a free download with one game, 1943: Battle for Midway, and allows for the purchase of extra arcade titles.

Capcom confirmed that the compilation title would be moving to PS4, Xbox One and Steam on the 25th of May, 2021 in a trailer released on Youtube. Not only is this news for Playstation, Xbox and PC fans, but there was also mention of new arcade games being added to Capcom Arcade Stadium, so Nintendo fans have something to look forward to as well.

You can watch the trailer from Capcom below.