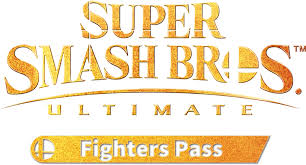 The final character for the first Smash Bros. Ultimate Fighters, and its the one from Fire Emblem: Three Houses, Byleth, both male and female.

More Fire Emblem representation might be a little disappointing to some, but given the popularity of the series most recent entries it isn’t too surprising.

If a character you desperately wanted to see in Smash wasn’t announced then there’s still a chance that they will be included in a future DLC pack, so it’s not all bad if your favourite character did not get a Smash invitation.

You can watch the Byleth announcement as well as an in-depth look at the character here.