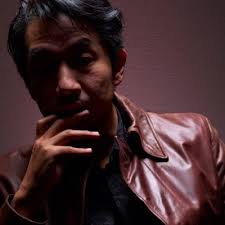 Mr. Akira Yamaoka is a veteran in the games industry that’s popped up in one or two of Stage-Select’s stories, what with his recent work on the Medium and rumours of a new Silent Hill game.

Well Mr. Yamaoka has only fueled speculation on the latter in a recent interview where he mentioned a new project he was working on that may be announced sometime in the ‘Summer’ of this year.

Mr. Yamaoka did not give many details, but he did say that he thought people would be happy to hear the announcement whenever it does release.