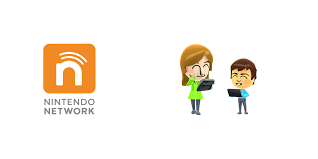 Stage-Select recently posted about reports of a series of compromised Nintendo accounts, in which the owners were victims of unauthorised logins, and in some cases had their funds spent without their knowledge.

Now Nintendo has confirmed that a number of Nintendo accounts have in fact been hacked, using information from old NNID (Nintendo Network ID) accounts obtained through nefarious means.