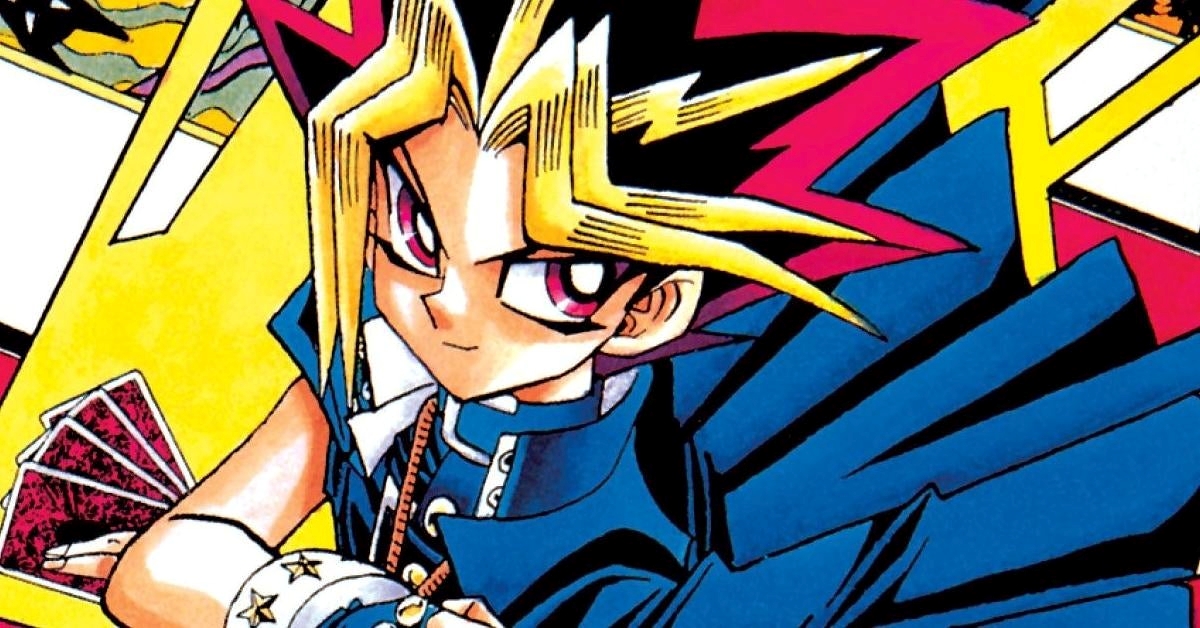 Takahashi Kazuki, the manga artist and creator of the juggernaut franchise Yu-Gi-Oh! has passed away.
Media outlets in Japan report that Mr Takahashi was found in the ocean some 300 metres off the coast of Nago City, Okinawa dressed in snorkelling equipment. The Police and Coast Guard are now involved in a full investigation surrounding the death.

Takahashi Kazuki began his career as a manga artist in 1982 however true notoriety proved elusive till 1996 and the creation of Yu-Gi-Oh!, a series that proved not only popular in its birthplace of Japan but equally across the world where Yu-Gi-Oh! remains hugely popular to this day.

We here at StageSelect extend our deepest condolences to Mr Takahashi’s loved ones and all of those affected by his untimely loss.